BEYOND LOCAL: Colds have nothing to do with the weather, researcher says

Polling more than 1,000 parents with children between the ages of five and 12, researchers found 70 per cent believed in these “folklore strategies"
Jan 23, 2019 8:00 PM By: Global News 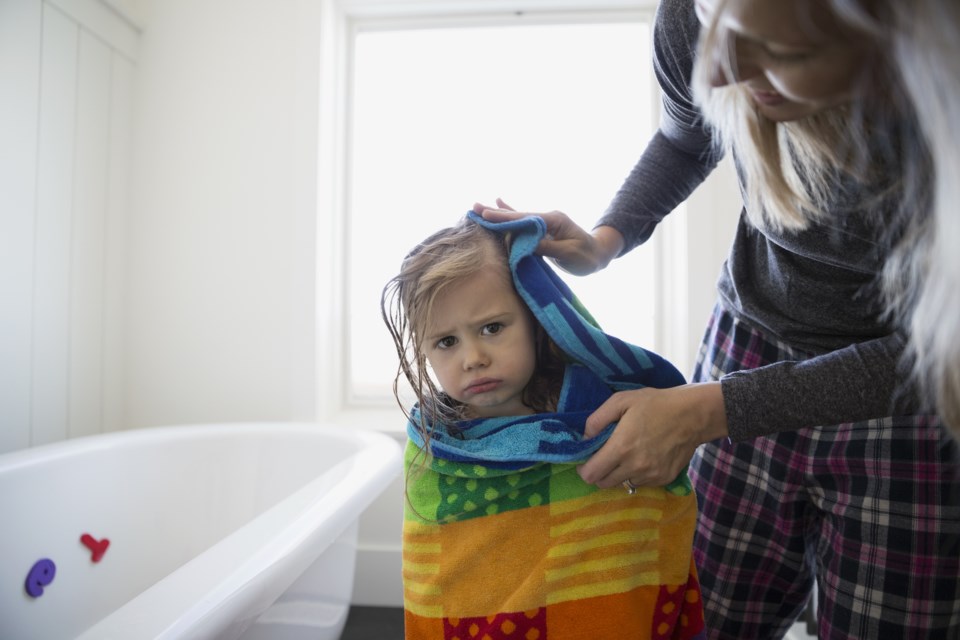 It’s a belief passed on by generation after generation, and although experts say it’s not backed by science, a new poll suggests many of us still believe it.

Researchers at C.S. Mott Children’s Hospital in Michigan found this myth, along with a few others, is still popular among parents, CNN reported.

Polling more than 1,000 parents with children between the ages of five and 12, researchers found 70 per cent believed in these “folklore strategies.”

“A lot of these beliefs started well before germ theory,” he said. “Some of these myths and quirks just get passed down from generation to generation but it’s hard to know why. Simply being cold doesn’t mean you’re going to get a cold.”

The poll in detail

The poll also found half of parents believed giving their child over-the-counter products, like vitamins or supplements, can prevent colds.

“These products generally have no or limited evidence of effectiveness in preventing colds,” authors continued. “The most common product that parents gave their child in the past year for cold prevention was vitamin C. Around 25 per cent of parents had tried giving their child products advertised to boost their immune system.”

But the poll also uncovered some good news: 99 per cent of parents encouraged personal hygiene like washing hands. Parents also told their children to avoid others who were sick and to clean shared toys.

Getting through cold season

Bogoch stressed that colds have nothing to do with the weather. Instead, colds are viruses that circulate. “They can cause nuisance symptoms like low-grade fever, sneezing, coughing, runny noses, and people generally feeling crummy until it passes.”Colds can be more prevalent in colder months because people typically are more clustered together.

“Preventing the cold can be challenging [in colder months], but good hygiene is key,” he said, adding viruses can live on surfaces like doorknobs, keyboards, and elevator buttons.

Besides encouraging children to wash their hands, parents should also know there isn’t a way to fully prevent the cold.

“The vast majority of these infections are self-limited and most of the time it will be over in a few days,” Bogoch said. “There is no silver bullet… there is nothing you can do to shorten the duration.”

Authors who conducted the research said parents should also teach children not to put their hands near their nose or mouth, and avoid sharing utensils or drinks with others.

Bogoch said always monitor how your children feel. If colds are consistent or last for a long period of time (even with off-the-counter products), speak with your health-care provider.

CANADA: Here's how housework, child care was divided between mom and dad during COVID-19
Aug 2, 2020 8:55 PM
Comments
We welcome your feedback and encourage you to share your thoughts. We ask that you be respectful of others and their points of view, refrain from personal attacks and stay on topic. To learn about our commenting policies and how we moderate, please read our Community Guidelines.