CANADA: After a year of legal weed, some questions we’ve answered and some we haven’t 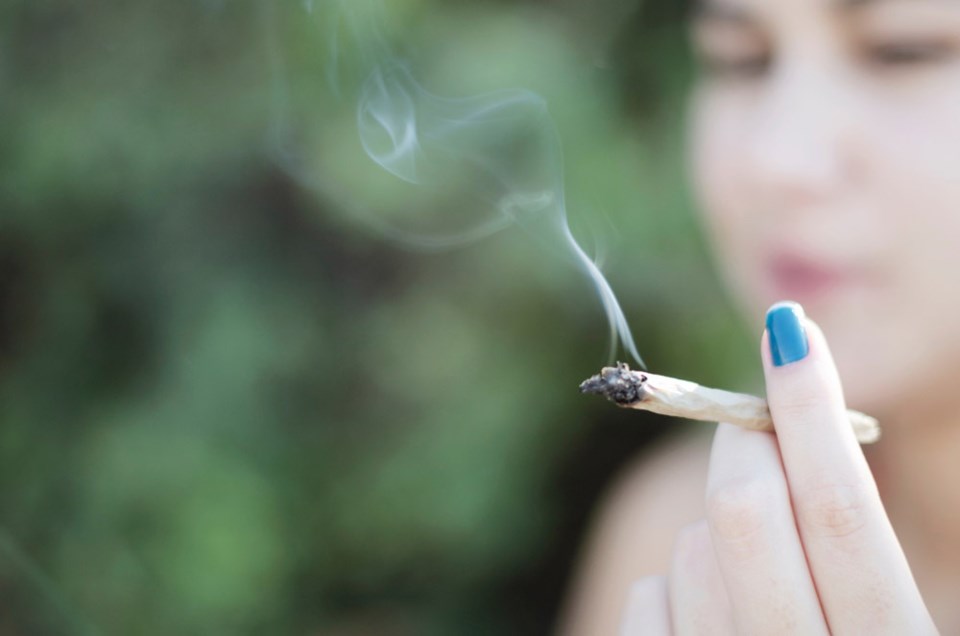 Cannabis legalization was always going to be much more of a process — perhaps a years-long process — than something that happened in a moment.

Still, after a year of legal weed, some things Canadians were wondering about are coming into clearer focus.

Here are a few questions that have been answered since legalization and some that remain:

But a look at the details tells a more interesting story.

In some provinces, like Ontario and Quebec, cannabis isn’t all that much easier to come by than when it was illegal, bearing in mind that customers don’t seem to want to use online sales. In B.C., where, in some ways, legalization arrived a few years early, not all that much has changed.

In provinces that both took prohibition seriously and also now have generous numbers of retail stores, use has noticeably increased. Cannabis consumption was up 21 per cent in New Brunswick, 33 per cent in Alberta and a whopping 50 per cent in Saskatchewan.

Our reading of this is that as retail stores make legal cannabis more available, Canada can expect higher use overall, which shouldn’t be all that surprising.

What effect does legal cannabis have on the consumption of other substances, such as alcohol?

If some people now consume cannabis but didn’t when it was illegal, what does that mean? Is it a bad thing in itself? What if they’re substituting cannabis for alcohol to some extent?

It may be far too early to answer that question properly — perhaps waiting a generation or so might be better.

So far, we don’t see any sign that Canadian alcohol sales are falling in the wake of legalization in provinces with adequate retail stores. U.S. states that legalized cannabis several years ago haven’t seen that, either.

It may be that cannabis and alcohol are used in ways too different to one another to simply be interchangeable. Alcohol has a socially disinhibiting effect, for better or worse, and weed gives many people a more introverted experience.

Beverages with water-soluble THC, which gives quick feedback much like alcohol, may be a game changer — or not — when they go on sale in December. (See below.)

The federal Liberals have said the main goal of legalization was to defeat the black market. Is that working?

The most recent numbers available, which surveyed cannabis consumers about their sources in the first half of 2019, look like this:

(These numbers add up to more than 100 because of consumers who had more than one kind of source.)

Global News wanted to see those numbers broken down by province, but StatCan couldn’t do that for us.

Looking at it another way, Canadians spent about $2 on illegal weed for every $1 they spent on the legal product in the second quarter of 2019.

For obvious reasons, it’s hard to displace the black market with few retail stores — as Ontario and Quebec expand their networks, we may start to see that ratio shift.

Another thing that may work is competing directly with the illegal market on price, which some legal products are starting to do.

Who is making money selling weed and who isn’t (and why)?

Comparing Ontario with Quebec is educational.

But the SQDC, Quebec’s monopoly retailer, started making a net profit in the first quarter of its second year (April-May-June). What’s the difference?

Part of the back story of Ontario’s performance was money spent on public-sector retail stores that never opened. But part of it is that Ontario is spending money running a distribution centre, which Quebec is avoiding.

“Quebec is running a much leaner, much more efficient cannabis agency,” Brock University business professor Michael Armstrong says. “They don’t have a warehouse — they ship directly to the store from the producers. They’re already making a profit.”

Interestingly, Quebec’s lowest-priced offerings are quite a lot cheaper than Ontario’s. On Wednesday, licenced producer Hexo said Quebec would sell a 28-gram container of dry flower for a price that works out to a groundbreaking $4.49 a gram. (A dollar of that is excise taxes.)

At that price point, legal weed can compete directly on price with its illegal competitor, something Hexo pointed out in its press release.

More broadly, Canadian governments decided early in the legalization process that their main goal was to displace the black market, not to generate tax revenue. As a result, legal weed may never be an enormous moneymaker.

On the other hand, Quebec may be showing that pricing weed to compete with the black market may be a route to profitability as well as serving the policing and public health goals of legalization.

Edibles will start to be sold in late December. What will that look like?

Perhaps as early as Dec. 17, some edible and drinkable products will start to be available. Exactly how they will become available, in any given province, has yet to be established.

Food-form edibles. Edibles can take many shapes, but we know they won’t have more than 10 milligrams of THC per package — meaning they will have a unit of consumption, much like one beer or one glass of wine — and “must not be appealing to youth.” Does that mean no gummy bears? Probably, but Health Canada hasn’t said for sure. Between now and Dec. 17, manufacturers will be submitting products for approval. Edibles are about 13 per cent of market share in Colorado.

Extracts for vaping. Plans to offer these products haven’t been affected by the vaping crisis in the United States, though customer enthusiasm might be. (Dry flower vaping, in which flower is heated to the point at which the THC can be inhaled, but below burning temperature, is a different process.)

Beverages. One problem with traditional edibles is that users need to wait for them to hit the digestive system to feel any effects, a process that can potentially take hours. Some make the mistake of deciding the edible isn’t working and take more, only to have the doubled or tripled quantities kick in hours later. Companies are planning to offer cannabis beverages made with water-soluble THC, which should offer quicker feedback.

Unlike edibles, which have been around for years in the U.S. — and which it’s perfectly legal to make in your own kitchen — these are truly new products, and it’s hard to predict how popular they might be.

Something to bear in mind is that legal edibles in some form have been around since legalization.

Oils and gel caps have been sold to recreational customers since Day 1, and while sellers oversupplied them, they’ve represented a steady part of the cannabis market. In New Brunswick, they’re about 11 per cent of the cannabis sold.

Users can use oils to make edibles, or just ingest them as is. (The experience is a bit pharmaceutical, which isn’t surprising since the products were originally designed for medical cannabis users).

COVID-19: NHL hoping to move to Phase 2 of return-to-play protocol in early June
May 25, 2020 3:40 PM
Comments
We welcome your feedback and encourage you to share your thoughts. We ask that you be respectful of others and their points of view, refrain from personal attacks and stay on topic. To learn about our commenting policies and how we moderate, please read our Community Guidelines.