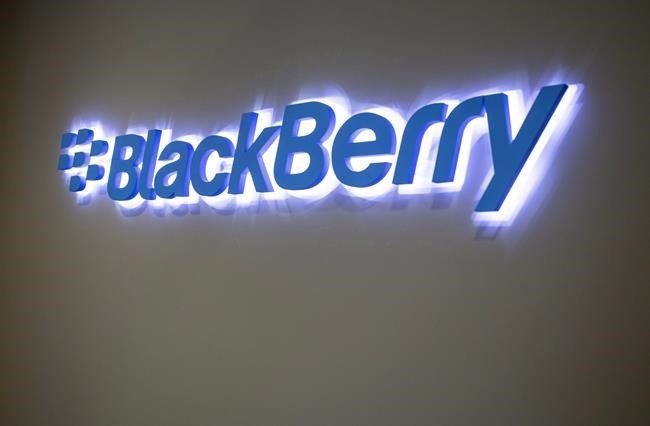 OTTAWA — The Liberal government is giving $40 million in federal money to BlackBerry to help the company develop self-driving car technologies.

Prime Minister Justin Trudeau will be in the Ottawa suburb of Kanata on Friday to announce the support for BlackBerry, the one-time smartphone leader that is now working on advanced software for autonomous vehicles.

A government official says the federal money, to come from the Strategic Innovation Fund, will go toward software development and skills training for workers.

The official spoke on condition of anonymity because they were not authorized to discuss the coming announcement publicly.

The company is putting $300 million of its own money into the initiative, expected to create 800 jobs over the next decade at BlackBerry's Kanata campus as well as support 300 existing jobs there.