Prime Minister Justin Trudeau has repeatedly told Canadians that life won’t get back to the way it was before the pandemic until the world has a vaccine for the virus
Jun 23, 2020 9:25 AM By: Global News 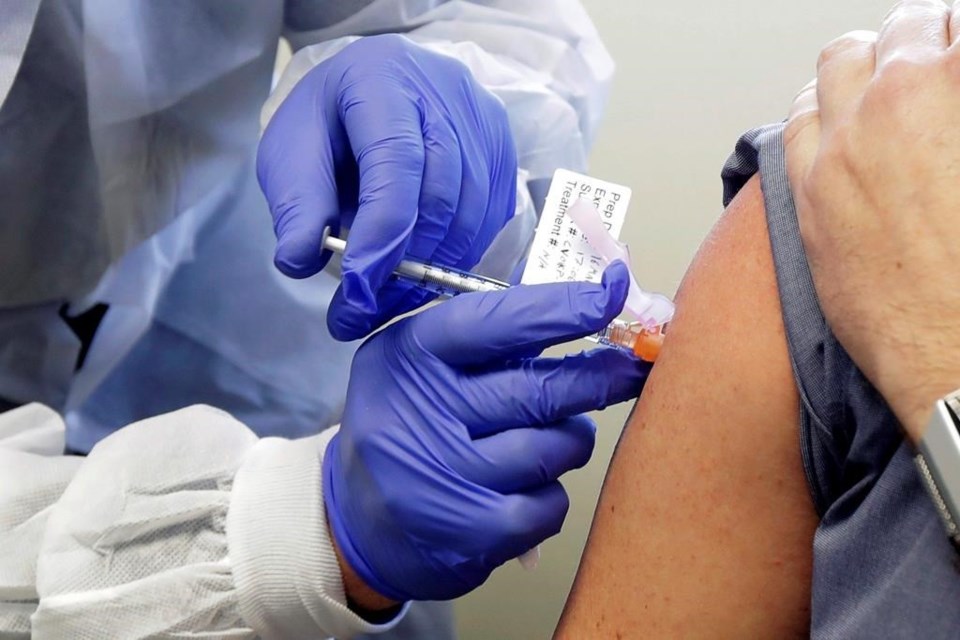 The seemingly endless nature of the coronavirus pandemic may leave many grasping for whatever shred of hope they can find about when it will finally come to an end, but one contagious disease expert is warning that “false hope” about a speedy vaccine will only cause problems.

Countries around the world are in a race to develop a vaccine that can stop the spread of the deadly virus, with the World Health Organization announcing last week its experts believe one could be possible within this year.

But in an interview with The West Block‘s Mercedes Stephenson, University of Guelph viral immunologist Byram Bridle said Canadians and people around the world need to come to terms with how unlikely such a time frame actually is.

“I’m not going to say it’s impossible but I would say it’s highly improbable,” he said.

“Everybody wants hope, and the reason why I’m speaking out, though, is that false hope can be really problematic… It’s simply not feasible for a vaccine to be developed in such a short period of time.”

Prime Minister Justin Trudeau has repeatedly told Canadians that life won’t get back to the way it was before the pandemic until the world has a vaccine for the virus.

Since China reported the coronavirus to the World Health Organization on Dec. 31, 2019 — several months after U.S. intelligence reports suggest it was found to be circulating on the ground there — it has infected more than 8.5 million people worldwide and killed close to half a million others.

In Canada, the number of confirmed COVID-19 cases surpassed 100,000 late last week and roughly 8,400 people have died as a result of the virus.

The first domestic case was confirmed at the end of January in a traveller from China.

But Bridle noted that while the 12- to 18-month timeline often cited as a framework for when the world could see a vaccine is highly unlikely based on past vaccine development data.

On average, he said, most vaccines take around 10 years to develop.

“Even in the best-case scenario, historically, we’re looking at maybe bringing that down to four years,” he said. “But definitely not one year or less.”

He argued discussions need to shift to what would happen if there is simply no vaccine before the virus burns through enough of the population to establish herd immunity.

Governments shouldn’t be trying to craft or time policy around the creation of a vaccine, he said, but rather having “serious discussions” on how to protect those most at risk while working to “ease up” on those who are at less risk.

“Physical distancing measures will certainly need to remain in places for a relatively prolonged period of time,” he said. “Again, I don’t like to be the bearer of bad news but I don’t want government policies and the general public deriving too much hope from the promise of a vaccine.”

Experts say the waiting period will likely entail a cycle of opening and closing societies.

CANADA: Troops ordered to keep guard up to protect military from COVID-19 resurgence
Oct 21, 2020 11:20 AM
Comments
We welcome your feedback and encourage you to share your thoughts. We ask that you be respectful of others and their points of view, refrain from personal attacks and stay on topic. To learn about our commenting policies and how we moderate, please read our Community Guidelines.