Over one-third of Canadians have completely switched their career at some point in their life, says a recent survey by Indeed
0
Nov 28, 2019 8:55 PM By: Meghan Groff 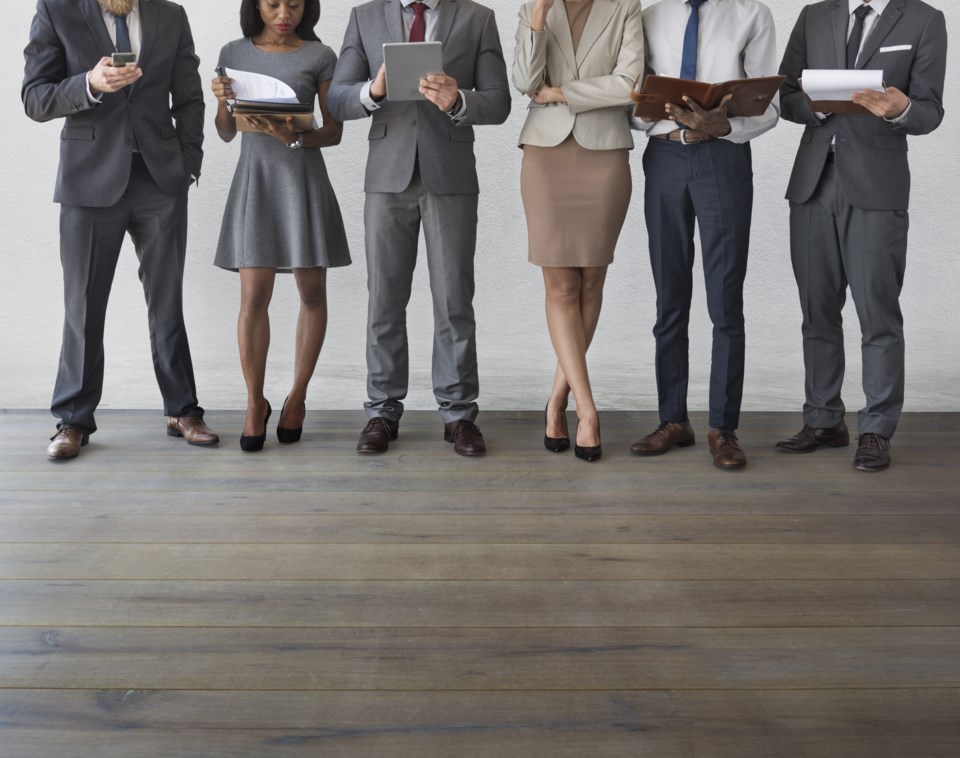 Over one-third of Canadians have completely switched their career at some point in their life.

According to a recent survey by job search website Indeed, 38 per cent have made the jump to a different field of work, and another 35 per cent have considered it.

"Many people fall into careers simply by accident ... it's simple things like I had a student debt and a bank came on campus, they offered me a job and here I am 20 years later, or because my father or mother was a lawyer, accountant, engineer so I just fell into that, or my buddies were doing this," he told NEWS 95.7's The Sheldon MacLeod Show.

He said people often seek meaning in their work, but their definition of that may change over time. For instance, young people are often told to follow their passion when choosing a career path, but they may not yet have discovered what that is.

Some of the reasons given in the survey for the switch up include not being happy, lack of advancement opportunities, too much stress and not enough flexibility, but the main motivation is to make more money.

However, Walsh cautions changing careers may require a financial investment.

"They have to go back and re-educate, or sometimes take a drop in pay to do something more meaningful," he said.

Indeed found the average time spent planning for a career change is just shy of a year at 11 months, but Walsh points out not all people have the benefit of time to weigh their options and consult with friends and family.

"A career change made voluntarily is better, people can plan for it, take courses and re-train, perhaps save money if they think they have to take a job that pays less money," he explained. "But when it's brought about involuntarily -- because it's not uncommon for employers to say we're consolidating, we're downsizing and the 100 people in the room are out of a job -- that's a scary time."

He said it's always a good idea to plan for that worst-case scenario.

"Looking for opportunities to grown your skills within your own employer ... that may be considered transferable to other occupations. You want to be fairly up-to-date on technology ... You have to have a network of relationships outside your company as well."

Of those who did make a complete career change, 87 per cent say they're happier as a result.

According to the survey, companies looking to retain employees should keep their staff happy and motivated, and Walsh agrees.

"What causes people to stay with an organization is how they're treated," he said. "Even simple things like being recognized for a job well done. It goes a long way if you get a thank you."

"If employees aren't feeling appreciated, they tend to look elsewhere."

COVID-19: Ways to curb the increasing misinformation about coronavirus
Jun 6, 2020 9:25 AM

CANADA: Coronavirus crisis proves extent of ableism in our approach to long-term care, expert says
Jun 5, 2020 8:55 PM
Comments
We welcome your feedback and encourage you to share your thoughts. We ask that you be respectful of others and their points of view, refrain from personal attacks and stay on topic. To learn about our commenting policies and how we moderate, please read our Community Guidelines.

About the Author: Meghan Groff

Born in Michigan, raised in Ontario, schooled in Indiana & lives in Nova Scotia; Meghan is the community editor for HalifaxToday.ca.
Read more