The hotspots in the past few days include parts of Saskatchewan, Toronto, Montreal and around the border town of Windsor
Jun 29, 2020 1:54 PM By: Canadian Press 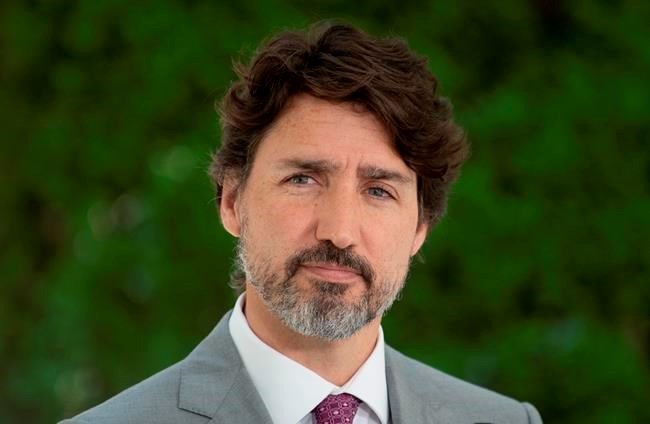 The figures released by the Public Health Agency of Canada Monday show that some areas have been more heavily impacted by COVID-19 than others, specifically Quebec and Ontario.

The hotspots in the past few days include parts of Saskatchewan, Toronto, Montreal and around the border town of Windsor, Ont.

At this point, transmission of the novel coronavirus appears under control nationally with any fluctuations due to localized outbreaks, chief public health officer Dr. Theresa Tam said Monday.

She said that as restrictions ease, it will be even more important for Canadians to maintain physical distancing and good handwashing practices to keep case counts down to help with contact tracing and to not overburden the health-care system.

She said people under the age of 40 account for a greater proportion of cases after that has been steep declines in case numbers for people over 80 years old in recent weeks.

Prime Minister Justin Trudeau said Monday the restrictions Canadians have lived with through the spring have worked to get COVID-19 under control.

A new explosion in cases could mean a return to tight restrictions, he warned.

He said rising COVID-19 numbers in the United States demonstrate the need for continued vigilance north of the border, including keeping physical distance from each other wherever possible.

Trudeau also said federal officials will reduce the number of news conferences over the summer, but might hold unscheduled updates if there is information to share.

This report by The Canadian Press was first published June 29, 2020.

COVID-19: Sources say Canada, U.S. likely to extend mutual travel ban into late August
Jul 14, 2020 11:54 AM
Comments
We welcome your feedback and encourage you to share your thoughts. We ask that you be respectful of others and their points of view, refrain from personal attacks and stay on topic. To learn about our commenting policies and how we moderate, please read our Community Guidelines.