Elliott said it's a "very versatile" vaccine because it doesn't have the same cold storage requirements as the other two currently in use
Mar 2, 2021 4:30 PM By: Canadian Press 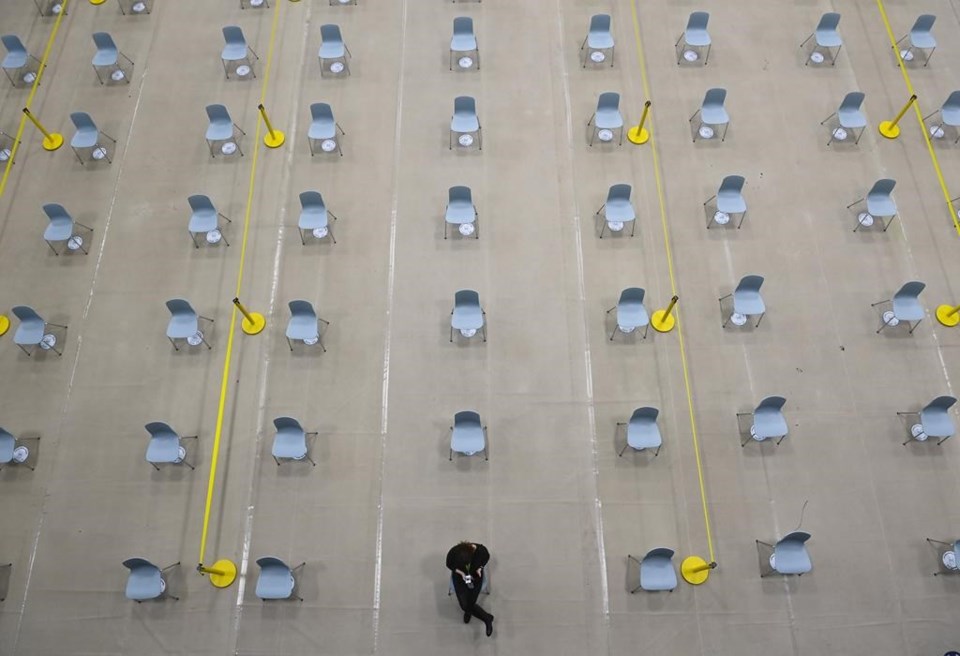 TORONTO — Ontario seniors won't receive the Oxford-AstraZeneca COVID-19 vaccine since there's limited data on its effectiveness in older populations, the province said Tuesday, but it remained unclear who those shots would go to.

Health Minister Christine Elliott said Ontario plans to follow the advice of a national panel that has recommended against using the newly approved vaccine on people aged 65 and older. The National Advisory Committee on Immunization has cited concern about limited information on how the vaccine will work in seniors.

Elliott said it's a "very versatile" vaccine because it doesn't have the same cold storage requirements as the other two currently in use. The Oxford-AstraZeneca shots might be used in correctional facilities for that reason, she said.

Canada is set to receive a half-million doses of the newly approved vaccine Wednesday, according to the federal procurement minister.

Elliott said an updated vaccination plan that factors in expected Oxford-AstraZeneca supply will be shared soon but the province is first awaiting guidance from the immunization committee about potentially extending the interval of time between first and second doses of the Pfizer-BioNTech and Moderna vaccines to four months.

"There's a lot that is in the mix right now, but we expect that to be finalized very shortly and we will be making a public announcement of the plan very soon," Elliott said.

British Columbia announced Monday that it was implementing the four-month interval for doses.

Elliott said the extending the time between doses would make a "considerable" difference in the vaccine rollout, but the government wants to make its decision based on the scientific advice.

"Why isn't the government being upfront, being clear, being transparent about what the plan is," she said. "I don't think the government is providing any of that information and Ontarians deserve to know."

Ontario reported 966 more COVID-19 cases on Tuesday and 11 more deaths from the virus.

The province reported 22,326 doses of a COVID-19 vaccine administered since the previous day's report, for a total of 727,021 doses administered across Ontario so far.

This report by The Canadian Press was first published March 2, 2021.

COVID-19: Ways to teach kindergarten kids to deal with stress, whether learning online or at school
Apr 19, 2021 8:55 PM