Jamie Lamb's book features stories 'woven together with the connective tissue of my experiences growing up in a small Canadian town that was pretty much created by Stephen Leacock'
0
Sep 11, 2019 12:30 PM By: OrilliaMatters Staff 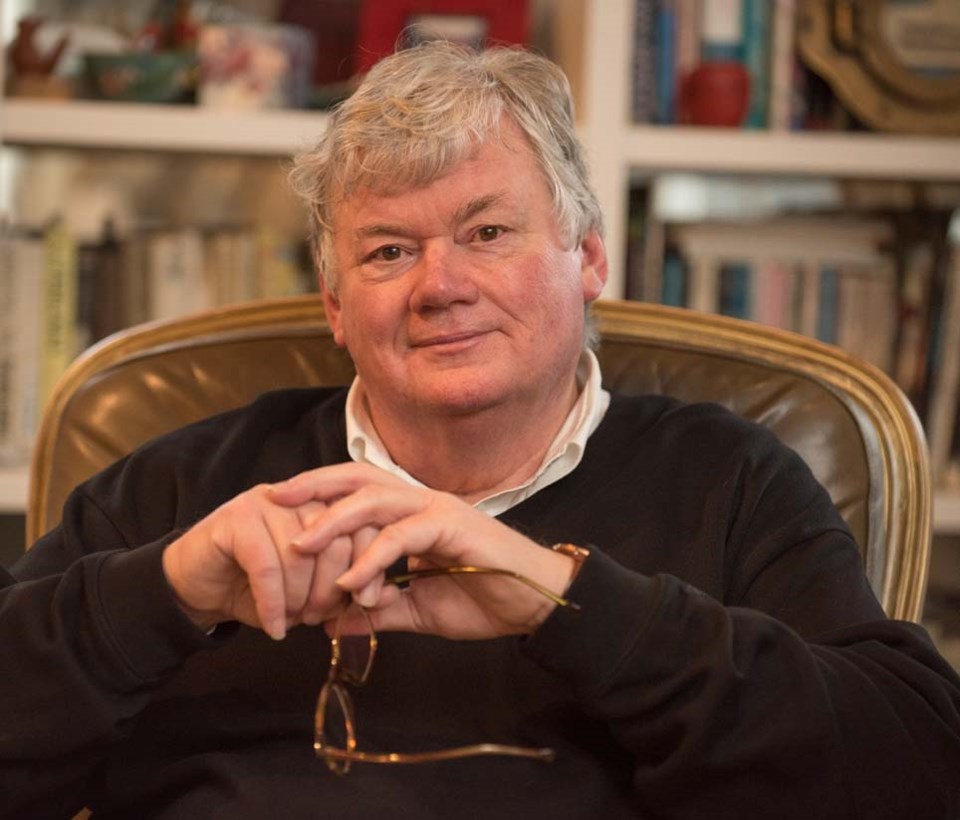 Jamie Lamb, who spent much of his youth in Orillia and began his long newspaper career at The Packet & Times, has written a book called Christmas in Mariposa: Sketches of Canada's Legendary Little Town. Joyce Dodds photo

The book became an international sensation, establishing Leacock as Canada’s most celebrated humourist.

A little more than a century on, veteran Vancouver Sun columnist Jamie Lamb shares his own recollections of the place in Christmas in Mariposa: Sketches of Canada’s Legendary Little Town.

Releasing this week from Heritage House, Christmas in Mariposa is the result of a decades-long project by Lamb to create a literary work that pays tribute to Leacock while recounting memorable episodes from his youth spent in Orillia during the last century.

“I’ve spent my life hearing stories from people and then writing about them,” says Lamb, a retired newspaperman whose father, James B. Lamb, served as editor and publisher of the Orillia Daily Packet & Times.

“But these are the best stories I know, woven together with the connective tissue of my experiences growing up in a small Canadian town that was pretty much created by Stephen Leacock, a town that millions of people in North America know or have read about.”

Where the book takes a novel turn is in its focus on Christmas. Lamb admits that many of his best memories involve the winter holidays. But he says that setting the stories around moments of Christmas offered a further way “to step out of the traces” of daily life and “play off a reader’s seasonal predisposition to shed a tear, to laugh, or to share a human moment.”

Lamb was a regular commentator on CBC’s Morningside and Newsworld and has written for numerous Canadian and US magazines. He lives in Tsawwassen, BC.

Long Range Hustle will bring infectious melodies to Roots North
Jan 21, 2020 9:15 AM
Comments
We welcome your feedback and encourage you to share your thoughts on this story. We ask that you be respectful of others and their points of view, refrain from personal attacks and stay on topic. To learn about our commenting policies and how we moderate, please read our Community Guidelines.