D'Urzo's 'unique style of magic and a modernized approach' have made him a popular performer world-wide
Sep 3, 2019 10:45 AM By: OrilliaMatters Staff 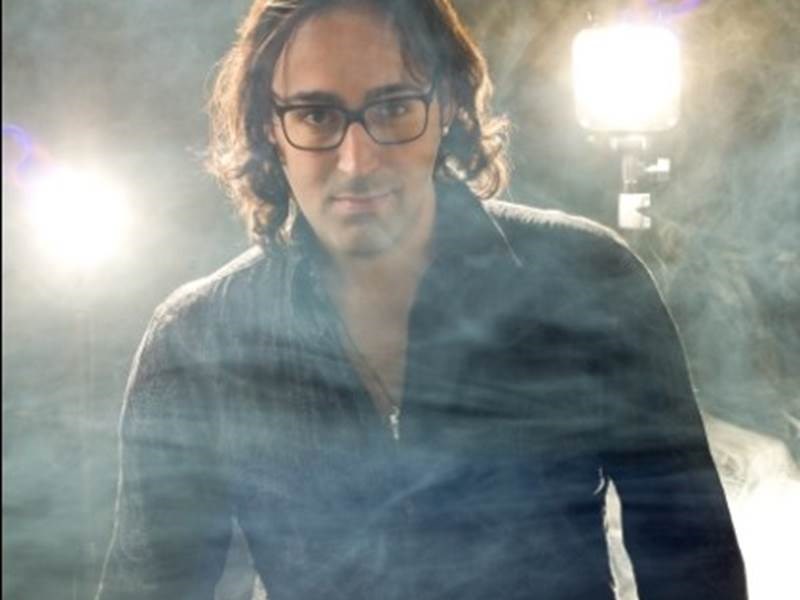 Mike D'Urzo of Mind Kontrol, will perform live at the Casino Rama Entertainment Centre on Sept. 27.

Mike D’Urzo is an international award winning magician and mentalist. As the founder and creative director of Mega Magic, he performs in hundreds of shows annually for some of the largest corporations, theatres, theme parks, festivals and television networks.

His unique style of magic and a modernized approach have made him a popular form of entertainment at virtually every type of event.

He appeared on Canada’s Got Talent on City TV and placed in the top 2 % of all acts across Canada.  D’Urzo has also performed at some of the most exclusive gala shows and private parties for some of Hollywood’s top A-List celebrities.

Tickets go on-sale to the general public on Saturday, Sept. 7 at noon and are available on www.ticketmaster.ca. Ticket prices are inclusive of taxes and exclude any applicable service fees. Ticketmaster is the only authorized seller of Casino Rama Resort concert tickets.

Live painting, music, food on the menu in the downtown this weekend
Jul 29, 2020 6:30 PM
Comments
We welcome your feedback and encourage you to share your thoughts. We ask that you be respectful of others and their points of view, refrain from personal attacks and stay on topic. To learn about our commenting policies and how we moderate, please read our Community Guidelines.