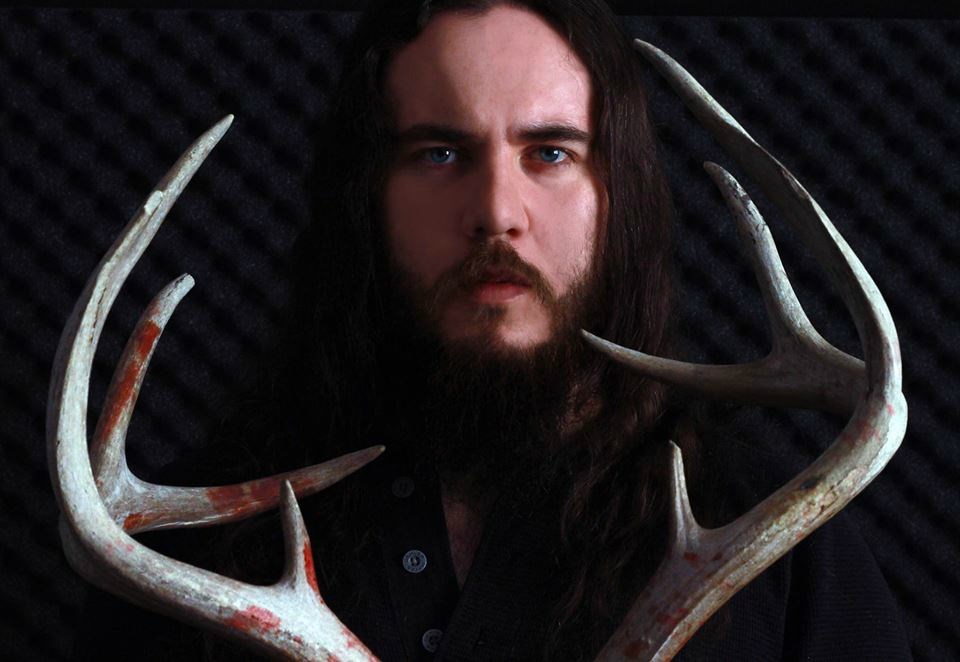 Morgan Rider will be performing an acoustic set in Orillia on Dec. 21 at The Brownstone Café for a night of haunting and soulful folk music. The Facebook event page for the performance can be found here.

Morgan Rider and the Deep Dark River combine all the humble qualities of blues, folk and classical into a well-balanced, artfully crafted musical reflection on life, hope and old-fashioned storytelling while delivering a uniquely fresh and uplifting listening experience.

The band is for fans of Woods of Ypres, Katatonia, Amorphis, Shawn James, and Amigo the Devil.

All lyrics and concepts from every Deep Dark River album are set within an alternate timeline and dimension of Earth, including its geologic history and eras of human civilization. The stories contained within the Deep Dark River albums, as well as the albums of Rider’s other band, Vesperia, are peripheral to a book series he has also been writing for the last nine years. He is currently seeking a publisher for this fantasy series.

Deep Dark River was started as a solo project for Rider to record and release dark folk covers of popular artists such as Bob Marley, Louis Armstrong and Johnny Cash on YouTube.

Rider brought his wife and infant daughter on his first solo tour in 2018, which spanned eight weeks and traversed the entirety of mainland Canada from Cape Breton, N.S., to the Sunshine Coast in British Columbia. Following its incredible fluidity, strict schedule and personal success, he now brings his family on every solo tour.

Rider writes and records all of the music for Deep Dark River as well as his solo project in his studio in Clarington.

The music video for Morgan Rider and the Deep Dark River’s Dread can be found here.