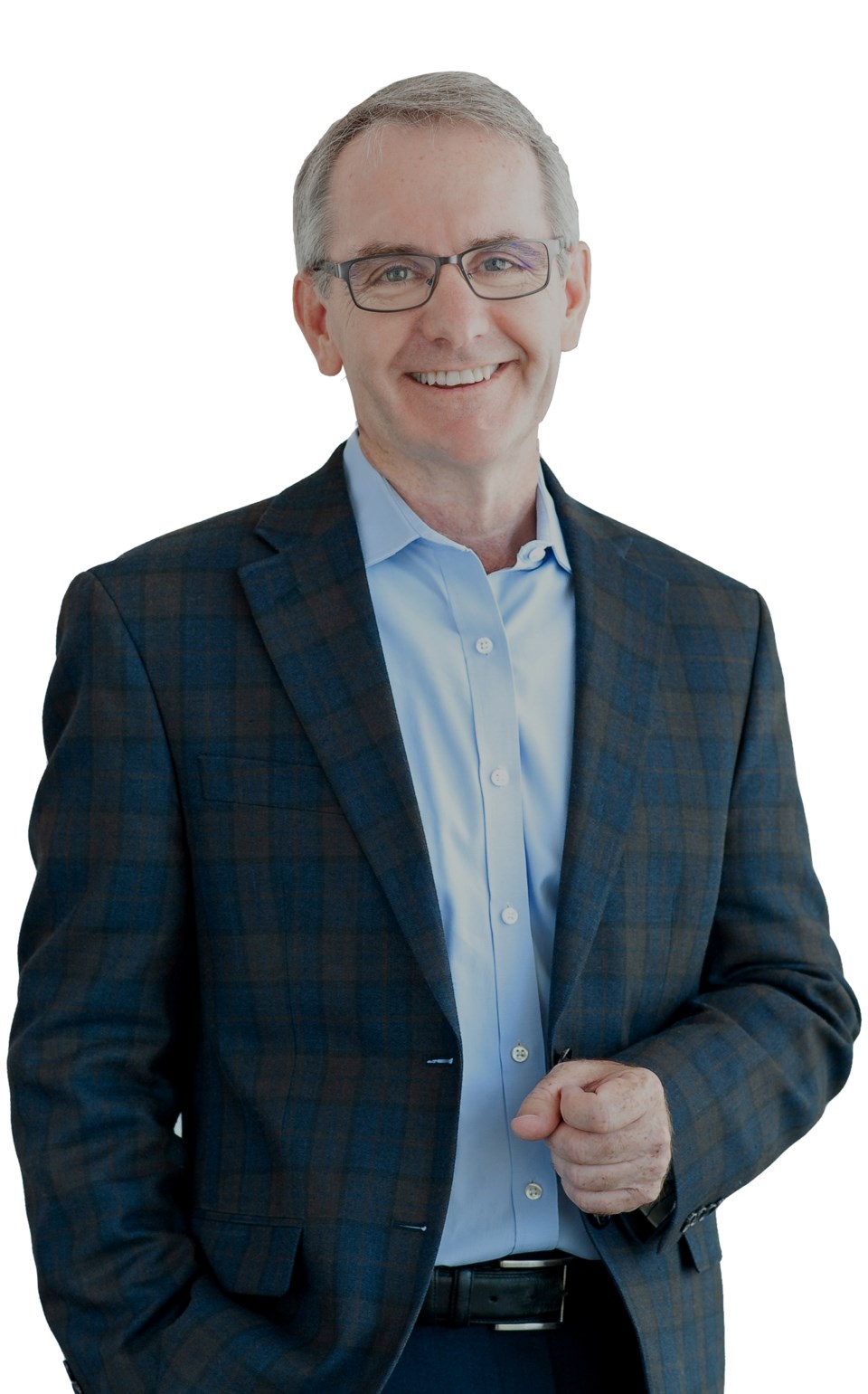 This is a profile submitted by the candidate.

Prior to his election to be a Member of Parliament, Bruce worked in his family's tourism business. He was among the fifth generation of his family to own and operate a tourism business on Sparrow Lake since the family first developed a livelihood here in 1884.

Throughout his career, Bruce was actively involved in promoting and advocating for the tourism industry and business development in Simcoe North. He served on the board of several tourism organizations including the Tourism Industry Association of Canada (TIAC), Resorts Ontario, and Tourism Ontario.

In December 2019, Bruce was appointed as Canada's 49th Deputy Speaker for the House of Commons. Previously, he served as Assistant Deputy Chair of Committees of the Whole, Chair of the Standing Committee for Aboriginal Affairs and Northern Development beginning the fall of 2008 to March 2011, and served prior to that on Committees for the Status of Women; Access to Information, Privacy and Ethics; and Industry, Science and Technology.

During his time as MP, Simcoe North has seen critical achievements to the community’s infrastructure through the support of federal investment:

Bruce and Heather live near Coldwater.

Rookie NDP candidate Angelique Belcourt says 'we gave it all we had'
Oct 22, 2019 9:15 AM
Comments
We welcome your feedback and encourage you to share your thoughts on this story. We ask that you be respectful of others and their points of view, refrain from personal attacks and stay on topic. To learn about our commenting policies and how we moderate, please read our Community Guidelines.