The local retail store is one of two businesses reported by the health unit as receiving a fine related to the province's emergency legislation
Jan 19, 2021 8:15 PM By: Erika Engel 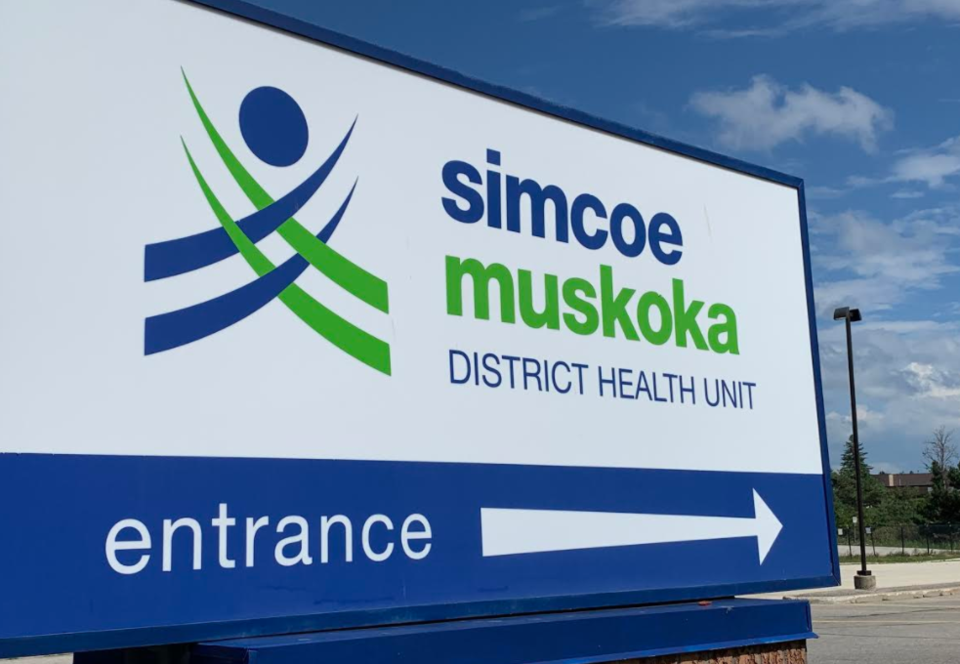 A Collingwood retail store, Today's Natural Solutions, is facing a $880 fine for "failing to comply" with an order in the Reopening Ontario Act.

The Simcoe Muskoka District Health Unit is now publicly posting charges laid against businesses who are found, by a health unit inspector, to be contravening the Emergency Management and Civil Protection Act and/or the Reopening Ontario Act.

The Collingwood store is one of two businesses listed on the health unit website as facing a charge. According to the health unit, the fine was issued on Jan. 15, 2021, and it was for $750 plus a surcharge for a total of $880. The site doesn't specify which order was not followed.

The owner of the Hume Street store declined to comment on the matter.

The health unit site also lists a fine issued on May 6, 2020 to the Loretto Inn on County Road 1 in Adjala-Tosorontio for failing to comply with an order made during a declared emergency. The fine was the same ($880 with the surcharge).

Dr. Charles Gardner, medical officer of health, said last week he and his staff were planning on posting charges to the website publicly. Gardner said he hoped it would be a further deterrent against failing to comply with the emergency orders.

"This is by no means a tally of all the enforcement taking place in our community," said Gardner, noting police and bylaw officers are also enforcing various provincial orders.

He said the health unit typically uses orders instead of charges.

"We find we get good compliance with orders," said Gardner. "We focus on our areas of our normal work such as food establishments and follow up with case and contacts, using our own enforcement means."

For public gatherings or defying the stay-at-home order, enforcement is being handled by police and bylaw officers, said Gardner.