There are no new cases in Orillia; Health unit says 191 local cases have been confirmed as the UK variant strain with another 352 screening positive as a variant strain
Mar 2, 2021 2:55 PM By: Erika Engel 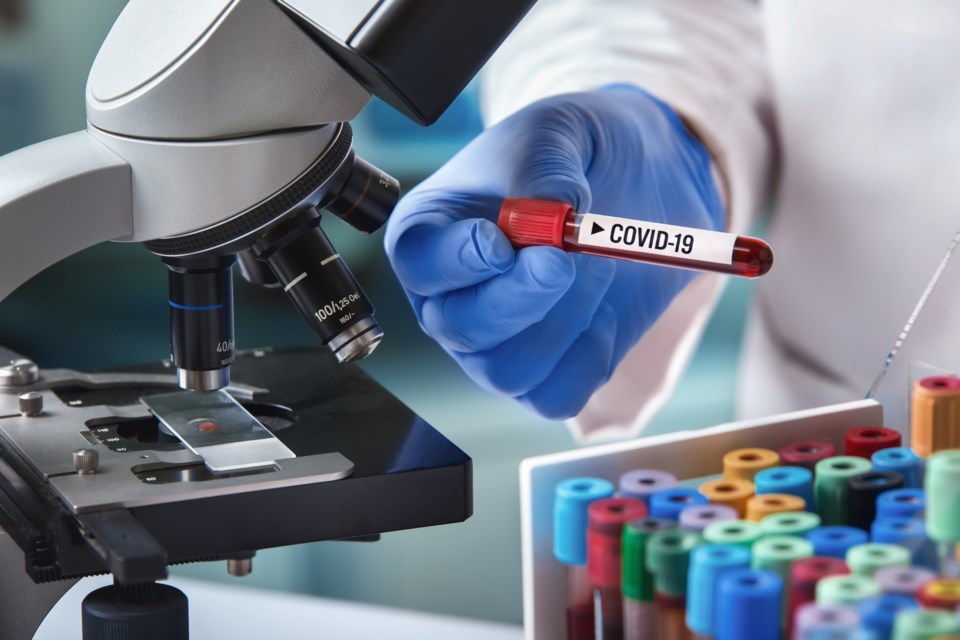 The Simcoe Muskoka District Health Unit has reported 32 new COVID-19 cases and no new deaths in today's update. Officials say 30 of the cases are in Simcoe County and two are in Muskoka.

There are currently 468 active, lab-confirmed cases in the region, most of which are in Simcoe County.

According to the health unit, 191 local cases have tested positive for the B.1.1.7 variant that originated in the UK, which is up by one case since last report.

There are also 352 cases that have screened positive as variants (awaiting confirmatory testing to determine which variant), which is up by 44 cases since yesterday.

Since the start of the pandemic, the local health unit has confirmed 6,525 cases of COVID-19 with 5,816 of those cases recovered and 189 cases ending in death.

There are 18 people from Simcoe County hospitalized with COVID-19. This includes one new hospitalization since yesterday.

The health unit has administered 43,439 doses of the Pfizer-BioNTech vaccine against COVID-19 in Simcoe Muskoka.

The new cases reported in Simcoe County and Muskoka District today include (case transmission is under investigation unless otherwise specified):

For a list of ongoing outbreaks at institutions, long-term care and retirement homes and hospitals in the region, click here.

For more on the local trajectory of COVID-19 from the health unit, click here.

*Cumulative incidence rate is the number of cases per 100,000 people reported to date

**Total cases include the number of cases currently recovering at home as well as any that have recovered, died, or are in hospital

***Weekly incidence rate is the number of cases per 100,000 people reported for the week of Feb. 21. Where municipalities have had low or no weekly increase, no rate is included