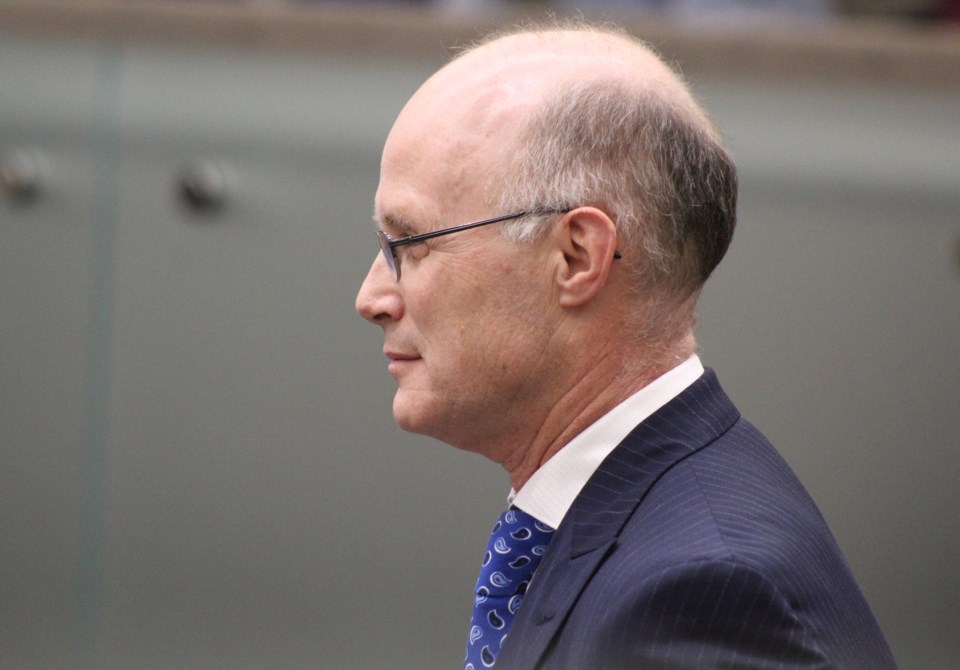 As more and more confirmed cases from COVID-19 testing come back positive, various levels of government continue to tighten regulations on businesses and residents in an effort to stop the spread of the virus.

Non-essential businesses were forced to close as of Tuesday at midnight and people have been repeatedly asked by all levels of government and health officials to stay inside and away from others at a distance of six feet.

On Wednesday, the federal government announced an order that all travellers returning to Canada must self-isolate for 14 days.

A tweet from federal Health Minister Patty Hajdu said: “Earlier this month, we asked all travellers to self-isolate when they returned to Canada. Today, we are making this isolation mandatory under the Quarantine Act to better protect our most vulnerable.”

The province's list of essential and non-essential businesses, released Monday, caused some controversy as it seemed that a lot more businesses were being called essential than some Ontarians thought should be. There were 74 businesses, services and/or organizations deemed to be essential by Ontario Premier Doug Ford and the provincial government.

“I think they’ve done a great deal and I applaud them for it,” said Gardner. “I think the pace of government decision-making has been unprecedented and I think that it is critically important that they’ve made these closures.”

It was announced today (Wednesday, March 25) that 100 new cases of COVID-19 were confirmed in Ontario, with 21 being in the Simcoe-Muskoka region.

Gardner said many of the confirmed cases are from people who have had the virus for a couple weeks.

The full impact of current restrictions may not be seen for a while, but Gardner says there may be a need for tighter rules.

“I think it is also possible that we might see that more is needed,” he said. “There are places in the world where they have complete lockdowns. We may find that more has to be done if the province moves on even further closures or restrictions on our daily movements.”

Orillia woman in 20s among new COVID-19 cases in the region
Apr 9, 2020 1:15 PM
Comments
We welcome your feedback and encourage you to share your thoughts on this story. We ask that you be respectful of others and their points of view, refrain from personal attacks and stay on topic. To learn about our commenting policies and how we moderate, please read our Community Guidelines.