'The desire for electoral reform in Canada is real and growing and must be taken seriously,' says candidate in most recent federal election
0
Jan 25, 2020 3:45 PM By: OrilliaMatters Staff 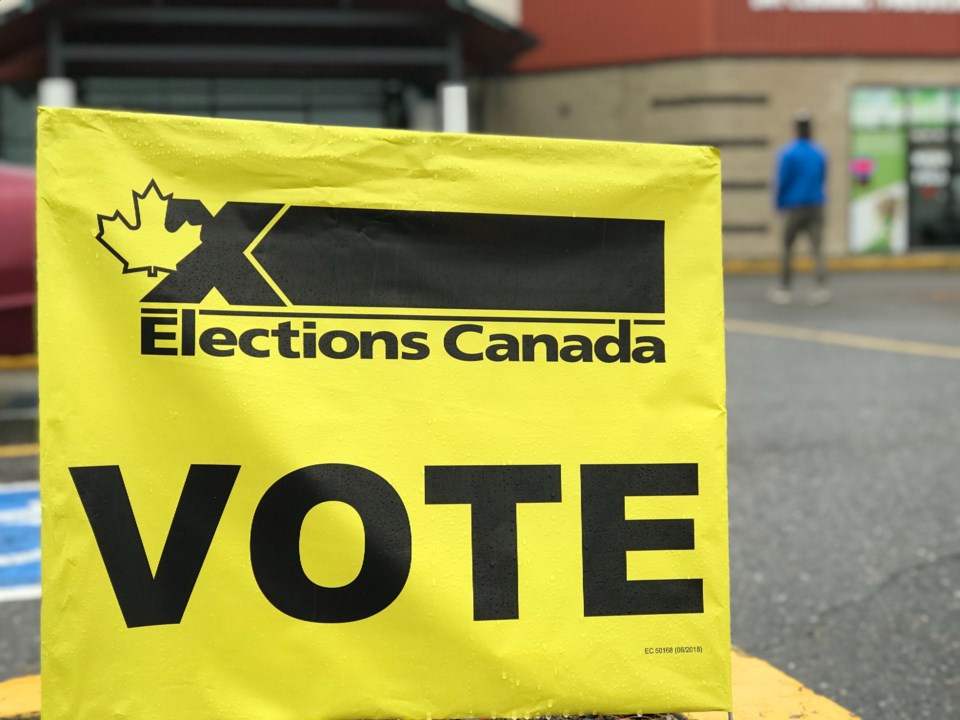 (via Brendan Kergin)
OrilliaMatters welcomes letters to the editor. This letter is in response to recent letters about electoral reform.
********************

The discussion on electoral reform taking place through letters and comments in OrilliaMatters is both informative and healthy in a democracy and illustrates the importance of local journalism.

Electing Members of Parliament by a mere plurality, where one vote more than the runner-up is enough to get elected, is a practice started at a time in our history when voting was restricted to affluent, white men, not conducted by secret ballot, and the choice was typically between two candidates.

Canada is now a modern country of great diversity and complexity, with election laws that have been amended numerous times by Parliament to keep pace. However, the ballot we are still using is a throwback to that bygone era and woefully inadequate in the nuanced electoral landscape that has since evolved.

A straightforward way of fixing this is to allow voters the option of ranking their ballot. This would result in MPs being elected only with the support of the majority and produce local election results that are both fairer and more representative. Very importantly, a ranked ballot can be implemented easily within our existing electoral system.

Much bigger changes than this have been made to our election laws numerous times in the past through simple acts of Parliament. Holding a referendum to make this simple change would serve no practical purpose beyond protecting the status quo.

The other approach to electoral reform currently most advocated is Mixed Member Proportional (MMP), which allows electors to vote for local candidates (using a ranked ballot) in newly constituted, larger ridings and cast a separate vote for the party they support.

Based on the level of party support, each party may be entitled to appoint additional people from internal party lists to serve as regional MPs, thus topping up their representation and making Parliament more proportional.

Rather than a simple technical change to the ballot, MMP has significant implications for the conduct of elections and party affairs, and on the structure of Parliament. Due to the broad scope of these changes, it is generally acknowledged that Canadians would need to be consulted in a referendum.

Many advocates of MMP argue, however, that Parliament should first legislate this voting model into existence, test it for a couple of election cycles, and only consult Canadians in a referendum after the fact, to gauge their interest in continuing with MMP or reverting to the old system.

Supporters of MPP often point to other countries as proof it could work here, but every comparison they make is to a country that is geographically very small and much less diverse than Canada.

When the realities of the Canadian context – our regionalism, decentralized federation, diversity of Indigenous nations, and ethnic, cultural, religious, linguistic and social complexity – are taken into consideration, MMP starts looking like a solution that’s worse than the problem.

The risk of a fractious, dysfunctional Parliament under proportional representation is real. That’s why the architects of the MMP model stipulate that political parties would need to garner at least 3% to 5% of the popular vote before getting the opportunity to appoint party insiders to the regional seats set aside in Parliament. This evokes another Canadian reality that cannot be ignored, our Charter of Rights and Freedoms.

Since 1982, there have been more than 30 challenges to Canada’s election laws based on constitutional rights and freedoms arguments. This includes the Supreme Court of Canada decision in Figueroa v. Canada (2003) that struck down the 50-candidate requirement to qualify as an official political party. The ruling declared that restricting the ability of political parties to register was an unwarranted infringement on the right of citizens to play a meaningful role in the electoral process.

It is inevitable that the popular vote condition for designating regional MPs would be challenged in court as too onerous by one or more parties, whether existing or emerging.

Since the purpose of MMP is to bring about proportionality in election results, the argument that this condition is unfair and arbitrary would be strong. Indeed, a good case could be made for a threshold of 0.3%, which is the level of popular support required to earn one seat in our 338-seat Parliament.

The criticism of ranked balloting by proponents of MMP, even though it is embedded it their voting model, is based on analysis that is deeply flawed. They have simplistically recalculated the results of a previous election to project what might have resulted under a ranked ballot, without factoring in any of the changes to voting and political behaviour that a ranked ballot would bring about.

In fact, a ranked ballot would eliminate strategic voting, provide voters with greater flexibility and choice, and induce political parties to develop policy platforms and campaign strategies that appeal to voters beyond their political base, resulting in elections that are less polarizing.

If a political party does well under a ranked ballot system, it’s because it has successfully addressed the interests of a broad spectrum of voters. That’s not a bad thing in a representative democracy, it’s a strength!

The desire for electoral reform in Canada is real and growing and must be taken seriously. There have already been several proportional representation initiatives in Canada during the past two decades, including referenda, none of which have succeeded.

Now is the time to focus on practical, doable, even incremental steps. A ranked cdallot would be a big improvement over what we have now, so let’s start there.

LETTER: Canadians rejected proportional representation for a reason
Jan 14, 2020 5:45 PM
Comments
We welcome your feedback and encourage you to share your thoughts on this story. We ask that you be respectful of others and their points of view, refrain from personal attacks and stay on topic. To learn about our commenting policies and how we moderate, please read our Community Guidelines.