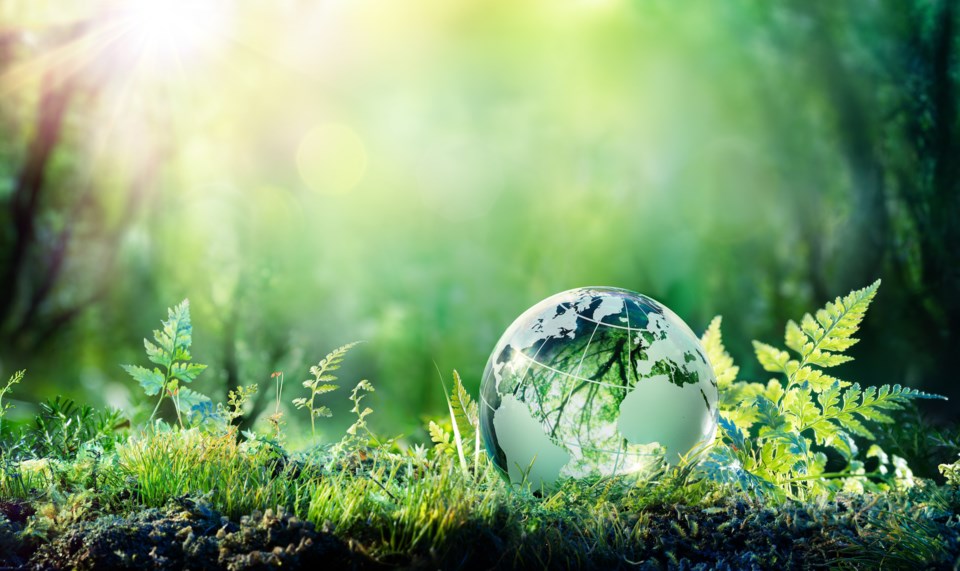 OrilliaMatters received the following letter from Sustainable Orillia Inc. regarding reduction of environmental protection and oversight, and the use of Minister’s Zoning Orders.
********************

The Board of Directors of Sustainable Orillia wishes to express its alarm at the recent flurry of Minister’s Zoning Orders (MZO’s) issued for municipalities, that in effect bypass existing planning systems, Official Plans and Zoning By-laws.

Such a regime undermines Ontario’s long-established system of land use planning under the Planning Act and delivers a crippling blow to due process, the lifeblood from which flows a government’s moral authority.

In just over a year, there have been 33 MZO’s, compared to 9 in the previous 10 years. Historically, MZO’s have been used in emergencies, or to expedite an initiative deemed provincially significant, conceived, ironically, out of a need to curb urban sprawl, NOT to rubber-stamp development, wherever it’s proposed.

These MZOs, in addition to reductions in environmental protections and the measures imposed to reduce environmental oversight by Schedules 6 and 8 of the Budget Omnibus Bill, appear to be systematic measures to move us away from a more sustainable future in favour of short-term economic gain.

As a result of the recent report of the Auditor General, which has been characterized as “a scathing rebuke of Ford government’s environmental policies” we would have thought that there would have been some rethinking of the trend to reduce environmental protection and oversight and diminish democratic decision making at the local level.

Though the current pandemic certainly qualifies as an emergency, where fast-tracking appropriate health and economic measures is in order, land development does not merit and rarely requires such expedited action.

To suggest otherwise, only serves to dishonour the work of past generations who fought hard to establish fair and transparent processes.

Further, it insults the integrity of present-day municipal councils, civic workers, conservation authorities and provincial civil servants who toil daily to uphold and enhance these same processes, entrusted as they are with the long-term, best interests of the public.

This is impossible to achieve when a provincial fiat can at once negate the municipal planning process, public consultation, environmental assessments and many other environmental protection measures.

Compounding our concern, beyond the fact that MZO’s and omnibus budget bills are by design hidden from the public view, with no public notice, no public meetings, no or limited public consultation and no information provided, is the reality that the right to appeal a Minister’s Zoning Order does not exist.

Already, some municipalities have sought to circumvent their own processes in favour of the quick and easy MZO. Intended or not, this unwelcome consequence is every bit as distressing, and threatens to open the floodgates.

However, we are seeing in real time that efforts made to determine that what it is we need to do yields far better results. Elected officials who understand this distinction, and have the courage to govern accordingly, deserve our support. Those who don’t are part of the problem.

This is a unique moment in human history when the dual crises of the health of the planet and the wellbeing of its inhabitants have converged. We also know that it is human actions that have caused this dual crisis. It is the firm belief at Sustainable Orillia that the desired outcomes in both instances will rely at all times on enhanced accountability and protection of natural values.

The diminished accountability inherent in the government’s actions is, quite frankly, offensive at this time or at any other time in a society that respects democratic values.

We here in Sustainable Orillia work tirelessly to help create a more sustainable community now and for the future. We expect our political leaders to do likewise. Ontarians and our future deserve better than these current short-sighted decisions facilitated by the forfeit of the democratic processes that we Canadians expect.

We ask our elected MPP representing our community and Minister in the current government, Jill Dunlop, to provide us with the rationale for why your government has decided on this course of action, as well as her assurance that she has raised our concerns within Cabinet.