'If we can’t depend on the people who are supposed to have our best interests at heart then, whom can we depend on?' reader asks
Apr 26, 2021 5:30 PM By: Letter to the Editor 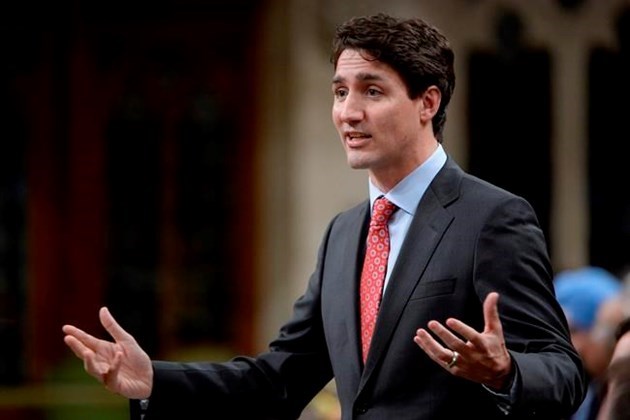 OrilliaMatters welcomes letters to the editor at dave@orilliamatters.com. This letter expresses concerns with how Prime Minister Justin Trudeau is handling the pandemic.
********************

I am wondering how much Prime Minister Justin Trudeau really cares about the people he governs.

We now have international flights coming from an area with the B.1617 double mutant variant that they don’t seem able to control it in that country, so why then, according to the newscasters, were planes allowed to land in Canada for a period of approximately a month with sick people on board. Really!

Trudeau’s answer, we have the strongest measures in the world to deal with those issues. Excuse me, apparently those measures haven’t worked, we now have this double mutant variant B1617 found now in B.C., Quebec, Alberta, now Ontario.

Would someone please explain to me how those measures Trudeau talked about are keeping us safe?!

He and his transport minister have now banned international flights from that country and one other, for 30 days, although according to the transportation minister, indirect flights will still be allowed.

The news people are also stating that some people are taking a flight to a border city in the U.S.A., having someone pick them up in a vehicle and driving across the border. I repeat, how is that keeping all of us safe?

I wonder how Trudeau squares this; while we are told to stay at home, only go shopping for food or medical supplies, medical appointments, only go out to get fresh air or exercise. Please, I really need someone to explain the logic here.

In my opinion I find Trudeau to have a very cavalier attitude at times and it makes me wonder does he really care about the people he and his government represent.

If we can’t depend on the people who are supposed to have our best interests at heart then, whom can we depend on? People are already frightened and scared. Why take chances on having to deal with another variant when we are barely handling what we already have here? I don’t understand.

Someone please tell me, when enough is enough!