Reader has nothing but good things to say about getting his COVID-19 vaccine, but takes feds to task due to 'over-promised vaccine deliveries'
Apr 8, 2021 5:15 PM By: Letter to the Editor 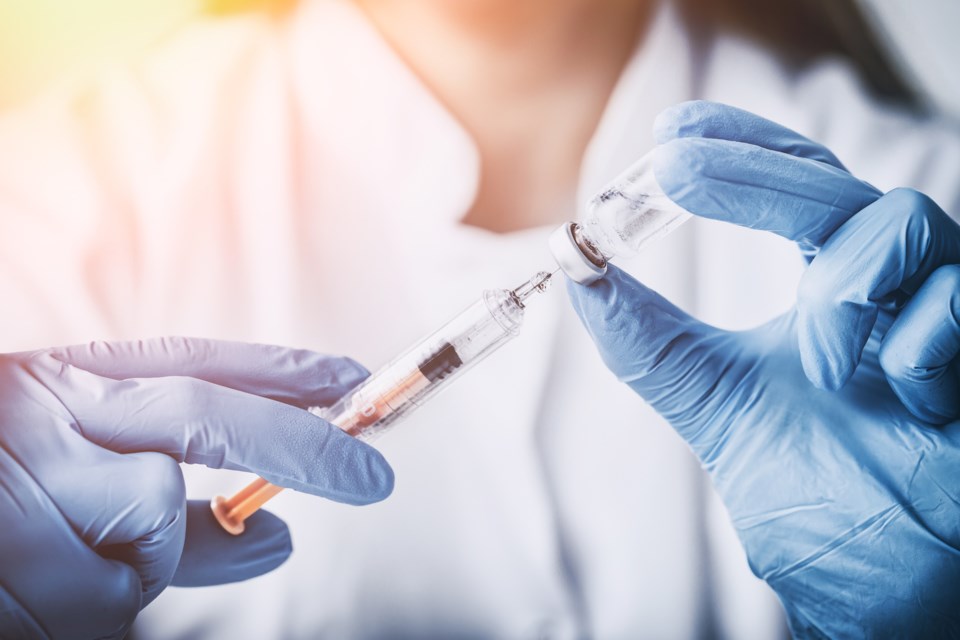 OrilliaMatters welcomes letters to the editor. This letter is from Orillia resident Doug Lewis, who received his COVID-19 vaccine at Rotary Place. Send your letter to dave@orilliamatters.com

When Premier Ford announced that in Ontario the vaccination process would be administered by the 34 local LHINs (Local Health Integration Network) there was some criticism as to whether they could handle the process properly. Well, I got my shot yesterday and let me tell you it couldn't have gone smoother.

My appointment at Rotary Place was for 11:30 a.m. and I arrived at 11:25 a.m. My wife Kim was allowed to accompany me. I went through the process like a hot knife through butter.

We were met at the door by an old friend, Marlene Leskew, who has been volunteering at OSMH since forever. We then proceeded from station to station smoothly. All stations had back-up staff. By 11:35 a.m. we were in the waiting room and we were out of there by 11:50 a.m.

Congratulations to the Simcoe-Muskoka LHIN!

On a slightly political note if I may I would like to comment on the current discussions between the federal Liberals and the provincial Progressive Conservatives with respect to vaccinations.

The federal Liberals would have Canadians believe that 2021 started on April 1, 2021. They want to start talking about the delivery of vaccines as of April 1, 2021. Anyone who actually believes that is truly an April fool.

On Tuesday, Federal Minister Hadju announced that they would start reporting next week on how many vaccinations have been made by the individual provinces. I leave you to think about the objectivity of such a report.

My recommendation to Ontario Health Minister Christine Elliott would be to embargo Ontario's information on vaccinations at 8 a.m. on Tuesday, April 13. On Thursday, April 15 at 10 a.m. (so as to capture the news cycle) Minister Elliott should announce the actual daily deliveries by the federal government to the province of Ontario since Jan. 1, 2021 and the daily inoculations since Jan. 1, 2021 This would be the first of a series of weekly reports.

This would set the record straight. The Liberals at the federal level have consistently over-promised vaccine deliveries and under-delivered on the actual deliveries.

By the same token now it is up to the provinces to put the needles in the arms. Based upon what I experienced today the province of Ontario will be more than capable of delivering.