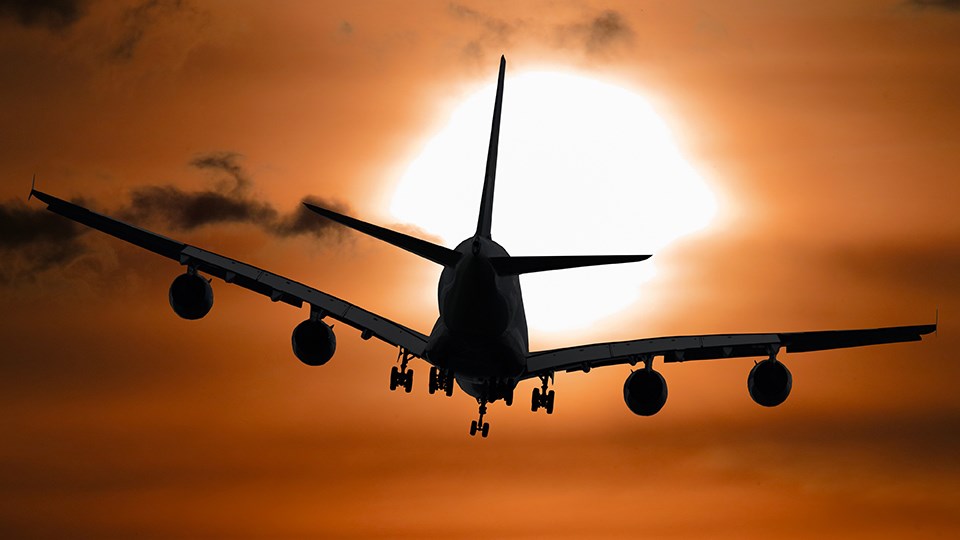 Georgian Air is reportedly heading toward bankruptcy protection, according to a Financial Post report.

The Toronto-based company, which was once located in Simcoe County and originally founded by local businessman Jamie Massie, is a sub-contractor for Air Canada and has reportedly taken the first steps toward bankruptcy protection after Air Canada ended its outsourcing arrangement with them.

According to the Financial Post, Air Georgian recently filed a notice of intent to make a proposal under the Bankruptcy and Insolvency Act after Air Canada withdrew its business late last month.

Air Canada had announced last year they would be transferring the 63,000 flights to destinations in Canada and the United States annually under its Air Canada Express banner to Jazz Aviation.

The company, which had a contract for 1.5 million passengers, and Air Canada have both denied concerns about safety and maintenance at Air Georgian, which were first reported by the National Post.

According to the National Post, Air Georgian says it has passed a rigorous 900-point safety audit by an international airline association and Air Canada said last year that Georgian "performed safely and reliably for us for 20 years."

When reached by BarrieToday, Massie said he had no comment on the pending bankruptcy. He said his involvement with the company is as a shareholder.

Good morning, Orillia!
Aug 6, 2020 6:00 AM
Comments
We welcome your feedback and encourage you to share your thoughts. We ask that you be respectful of others and their points of view, refrain from personal attacks and stay on topic. To learn about our commenting policies and how we moderate, please read our Community Guidelines.