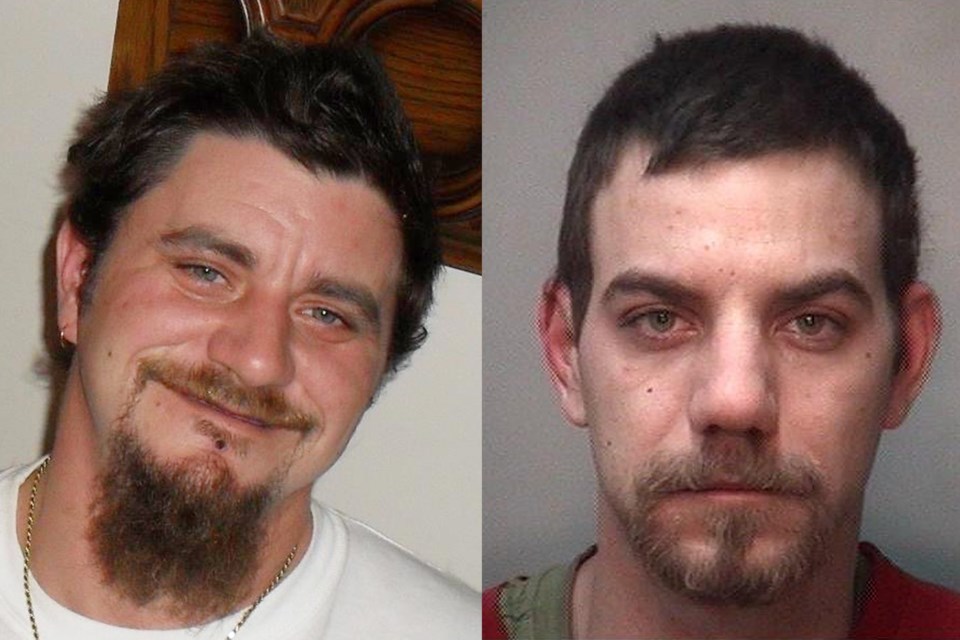 The entire case against Martin Forget and Brian Quesnel hinges on the testimony of Sonny Brokenshire, and if his past actions are any indication, he is not to be trusted, argued the defence counsels of two men accused of first-degree murder.

Brokenshire, the key witness in the case, was initially charged with first-degree murder as well in relation to the crime. He took a plea deal in January to the lesser crime of conspiracy to commit murder in exchange for testifying and was sentenced to five-and-a-half years in jail as part of the deal, less credit for pre-trial custody, which means he will serve 18 months.

“Who is the real Sonny Brokenshire?” Brass asked the jury during his remarks.

To read the Crown’s closing arguments in this case which outlines their version of events, click here.

Brass addressed Brokenshire’s history of lying to police, friends and the courts in the past, which Brokenshire discussed at length during his two days of testimony earlier in the trial.

Brass also went through the various witnesses who testified in the case, pointing out where their evidence fell short. For Beonca Jeffries’ testimony, Brass reminded the jury she admitted to memory issues as a result of her post-traumatic stress disorder. Nicole Pinto also testified to having diagnosed memory issues.

When it came to the evidence provided by the OPP and paramedics at the scene of the crime, he reiterated that the scene was disturbed and not fully protected. Brass also said the location of evidence should hold little weight.

“Mr. Forget was in Barrie and Orillia,” said Brass. “But location is not tantamount to murder.”

While Brass said there were many inferences made by the Crown around the meaning behind Facebook messages sent between Brokenshire and Forget, looking at the words on the page tell a different story.

“There was no indication of a plan to kill. They wanted to meet with him and talk to him,” said Brass.

Overall, Brass said that absent the evidence of Brokenshire, all the remaining evidence was suspicious circumstances.

“I have stridently different interpretations of the facts you have heard in this case,” he said.

When Harbic gave his closing arguments to the jury on Wednesday, he made a point of saying he didn’t plan to re-iterate all the points Brass had already made, but went hard on Brokenshire’s evidence.

“This fellow takes no prisoners. The nickname in our office for him is The Bus Driver. He’ll throw anyone under the bus,” said Harbic.

Harbic reminded the jury that parts of Brokenshire’s testimony contradicted that of Jessica Henry’s and Nicole Pinto’s.

Harbic also drew attention to the video of the driveway at 282 Franklin St., where Simonds was killed, which the Crown had previously stated showed three people running in front of a small light.

“This exhibit... there’s nothing there to hang your hat on,” said Harbic, adding the video is mostly purely black and there are no faces or bodies visible.

When Harbic turned his attention to the Chrysler 300, he said the lack of forensic evidence in the car was telling.

“You would expect to see evidence of what happened at 282 Franklin Street in that vehicle,” he said.

The jury is expected to start deliberations at the end of this week.