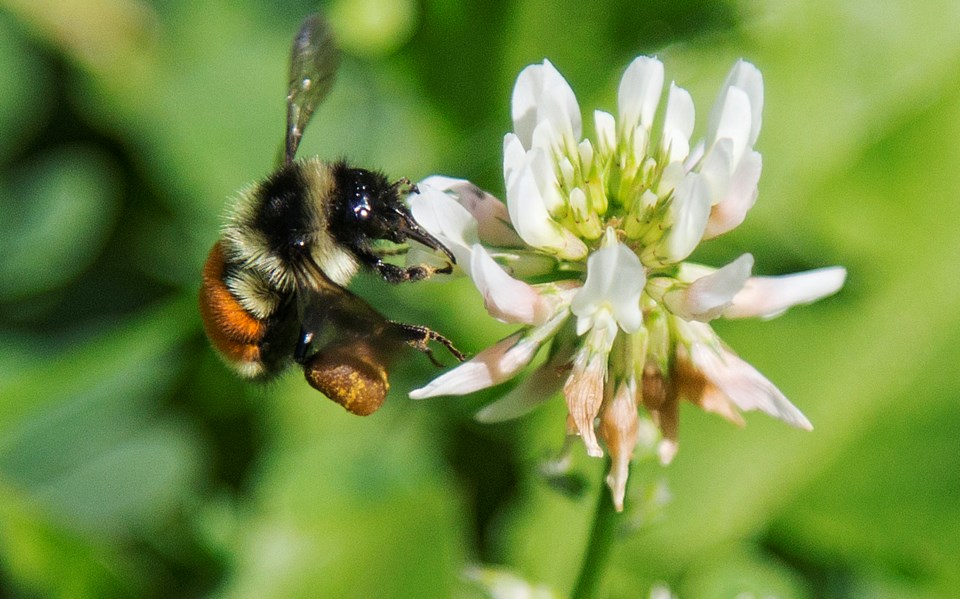 While some local beekeepers have been approved for provincial funding to help with their operations, others say it isn’t enough to implement some of the bigger projects needed to make a necessary impact on the bee population.

Adam Ritchie, owner of Adam’s Honey in Victoria Harbour, applied for funding when it was announced by the provincial government in August 2019, and was approved for a couple of small projects.

“The limit of $3,500 of cost sharing per project category really doesn't allow for the larger projects that would have a more meaningful impact on the problems we face,” said Ritchie.

Ritchie applied and was approved for funding for two small projects at his farm: for frames for new honeycombs, which helps reduce disease, and for a mixing attachment for one of his honey tanks to improve his creamed honey process.

“Other beekeepers have applied for funding for locally raised queen bees or nucleus colonies to improve their stock,” he said, adding his projects are not permitted to start until March 1.

Ritchie says, to his knowledge, there was no consultation with beekeepers prior to the funding announcement.

Some of the problems currently being faced by beekeepers are pests and disease, pesticides and climate change.

“The current government is not enforcing regulations on neonicotinoids created by the previous government to reduce the use of bee-killing pesticides and is instead proposing to eliminate those important regulations,” he said.

Neonicotinoids are a class of water-soluble insecticides that are toxic to bees, birds and aquatic wildlife.

They have been banned from use in Europe since 2013.

Seed from most of the major crops grown in Ontario, such as corn, soy and canola was being coated with these insecticides.

During planting, if bees fly through the dust kicked up from the planter, they are killed, and those that make it back to the bring the poison back to the hive. The hive can then succumb to disease or die during the winter.

On July 1, 2015, new regulatory requirements for the sale and use of neonicotinoid-treated seeds in Ontario came into effect.

“The regulations required farmers to practice Integrated pest management (IPM),” said Ritchie. “So, rather than used coated seed everywhere, they have to check to see if there is a pest issue first. The goal was reduce the usage of these pesticides by 80 per cent. The reality has been less than 20 per cent.”

Ritchie says the Ontario Beekeepers Association has been pushing to keep these regulations properly enforced.

Some of the larger-scale projects Ritchie said could help deal with problems beekeepers face would be creating facilities to move hives indoors for winter to keep temperatures more constant and purchasing equipment to freeze honey and honeycomb so it isn't destroyed by wax moth and newer pests called small hive beetles.

The funding was provided through a targeted application intake under the Canadian Agricultural Partnership.

Eligible applications are being received and assessed on a continuous basis, while funding is available