City closer to negotiating with developer for waterfront project 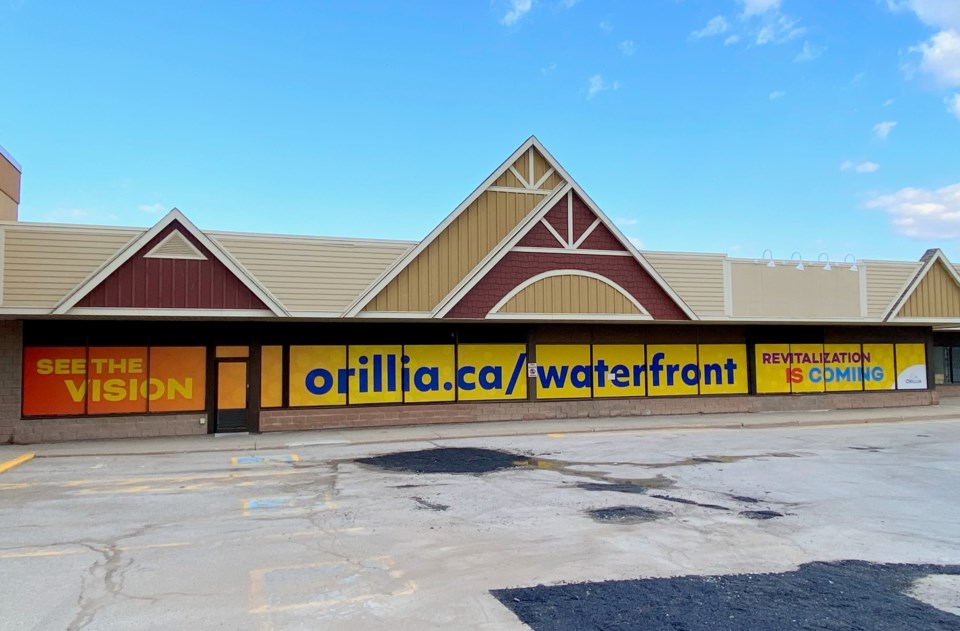 The city is taking the next step toward redevelopment of the waterfront.

Tuesday’s special council meeting began with a lengthy closed-session discussion. When council returned to open session, the following motion was adopted: “that the negotiation framework be approved substantially in the form that is set out in the report and that the mayor and clerk be authorized to execute all transactional documents required to affect the provisions of the request for proposals (RFP).”

The RFP process is not over yet, she noted.

“The sale of lands through an RFP process includes multiple steps,” she said. “Some of the imminent next steps are negotiations based on the council-approved negotiating framework, council authorization to the mayor and clerk to execute the transactional documents of the RFP, which include the signing of an agreement of purchase and sale for the property.”

Also taking part in Tuesday's closed session meeting were Leith Moore, president of Waverley Projects, and George Dark, senior consultant with Urban Strategies. They are part of the negotiating team.

“Both are seasoned professionals within the development industry with experience both in Ontario and across Canada,” Ruff said. “Each were instrumental in the strategy and visioning behind this site through their previous work on the Downtown Tomorrow Plan and preparations for the sale of the site.”

The discussion happened in closed session as it dealt with a land, legal and negotiation matters.