City on hook for higher-than-expected roof repair at Metro

Council committee agreed to expand budget by $60,000, which may not be required; Investment will 'increase the value of the property,' says city staffer
Aug 13, 2019 1:30 PM By: Dave Dawson 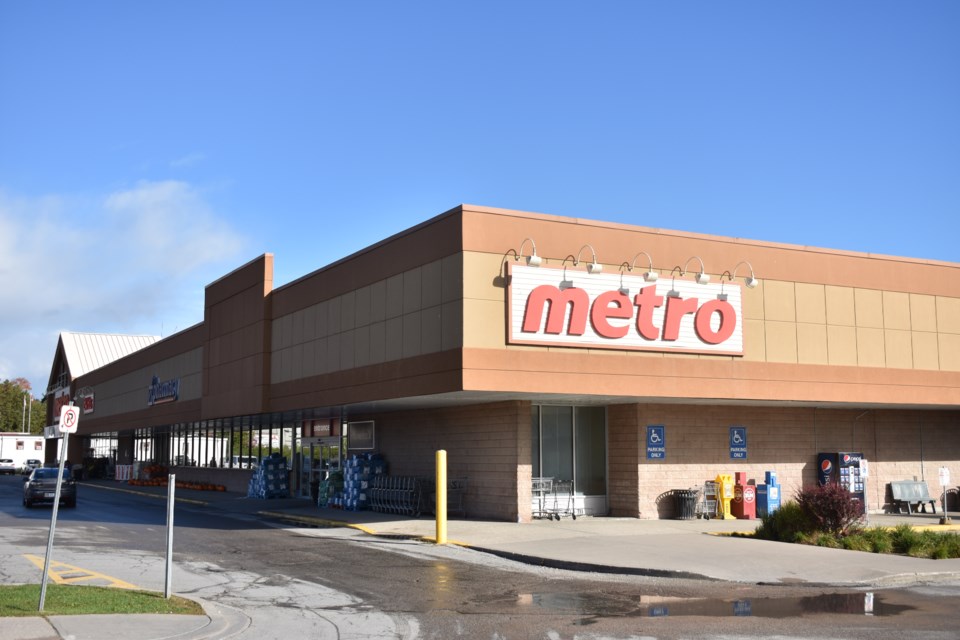 The city purchased the Metro property in 2016. Dave Dawson/OrilliaMatters

The price tag to replace the roof over the grocery store at the Metro Plaza is going up.

On Monday, council committee learned the $600,000 budgeted for the project is not going to be enough to cover the costs.

While the lowest bid of $598,000 is below the project budget, money is also required for some necessary consulting fees and for a contingency fund.

Guptill said “there is no room left for testing (and) consultant fees and a contingency of approximately just under 10 per cent.”

As a result, city staff recommended an increase to the budget of $60,000. The money may not be required in its entirety.

Orillia Mayor Steve Clarke lamented the extra cost, noting the city has plans to sell the plaza and surrounding property it acquired in 2016  to a developer as part of its waterfront redevelopment initiative.

Guptill said it’s a necessary cost that will make the property more valuable to prospective buyers.

“The addition of a new roof, which will have a lifespan of 20 years, would increase the value of the property,” said Guptill, noting the city has had to repair the roof several times since purchasing the building.

“This roof is at the end of its lifecycle and has had its problems … (we will be) handing it over in very good shape.”

Council committee agreed to take money from its contingency fund to accommodate the higher price tag.

Decisions made by council committee are subject to ratification at Thursday’s city council meeting.

116 new COVID cases confirmed in Ontario today
Jul 10, 2020 10:47 AM
Comments
We welcome your feedback and encourage you to share your thoughts. We ask that you be respectful of others and their points of view, refrain from personal attacks and stay on topic. To learn about our commenting policies and how we moderate, please read our Community Guidelines.