'This kind of a building would get (youth) off the streets and they would feel safe and that, to me, is paramount,' says advocate of potential facility at YMCA
Dec 8, 2020 8:15 AM By: Nathan Taylor 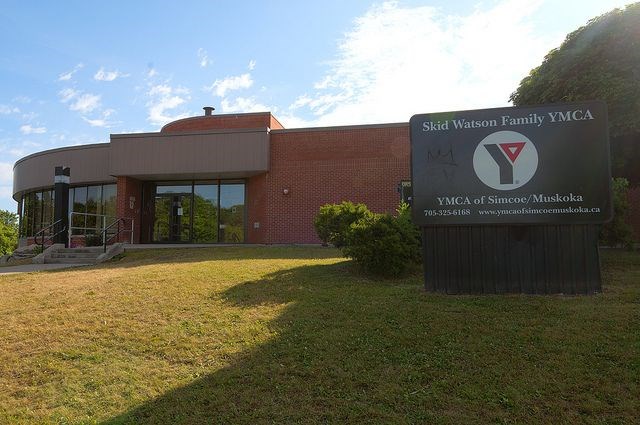 The city is taking another step toward addressing youth homelessness.

Council members supported the plan but raised a number of concerns during the meeting. One was around the direction that the mayor, council and committee members “work with the County of Simcoe to determine if the County of Simcoe is inclined to financially support youth transitional housing in conjunction with the YMCA.”

Mayor Steve Clarke said he was willing to reach out to the county, but he reminded councillors of the county’s recent decision to create an $80-million affordable housing hub nearby on the former site of Orillia District Collegiate and Vocational Institute.

If another financially significant project in Orillia comes before county council, “it would be a very interesting conversation, to say the least,” Clarke said.

What it would cost to turn the Peter Street facility into a youth transitional housing operation is not yet known.

The more important question at the moment, however, is whether the YMCA would be on board with the idea and would want to operate the facility.

Cam Davidson, chair of the affordable housing committee, noted the YMCA board of directors is waiting for direction from its staff, but he said the organization is “looking to move fairly quickly.” The building, which closed in August, is costing the YMCA about $40,000 per month, he said.

Others wanted to be sure the youth hub would not be a duplication of services, with the opening of the new Lighthouse shelter on the horizon.

“It’s important to acknowledge the difference between sheltering and transitional housing,” said Coun. Tim Lauer, who serves on the working group looking into the matter.

The new Lighthouse will have space for youth and will serve an important purpose, he said, but noted many experts strongly believe youth transitional housing “should be its own entity.”

Coun. Jay Fallis, also a member of the working group, said YMCA officials are “not out to duplicate services.”

“They really want to fill a void in the community and see this as an opportunity to do that,” he said.

Davidson spoke passionately about the potential project, saying its benefits would be “exponential.”

“This is a win-win-win if we could ever get this facility built,” he said, adding it would also help address some of the issues of youth drug addiction.

“If this was a place for the young people to go to be trained, to be counselled, to be put in a situation where it’s positive for them and they felt cared about … this kind of a building would get them off the streets and they would feel safe and that, to me, is paramount.”

That’s also why it’s important youth be involved in the process, Davidson said. Outreach will include a survey open to all local youth, which is expected to be available in January.

The committee has discussed the possibility of the Orillia Youth Centre relocating to the hub. A question about that will also be included in the survey, Davidson said.

“We have to involve the youth,” he said. “We can’t just go out and say, ‘We’re adults. We know what we’re talking about.’ That would be mistake No. 1.”