City waiving development charges until the end of 2022

Moratorium on industrial development charges has been in place since 2010 and has been an 'effective marketing tool for the city'
Mar 25, 2021 7:30 AM By: Nathan Taylor 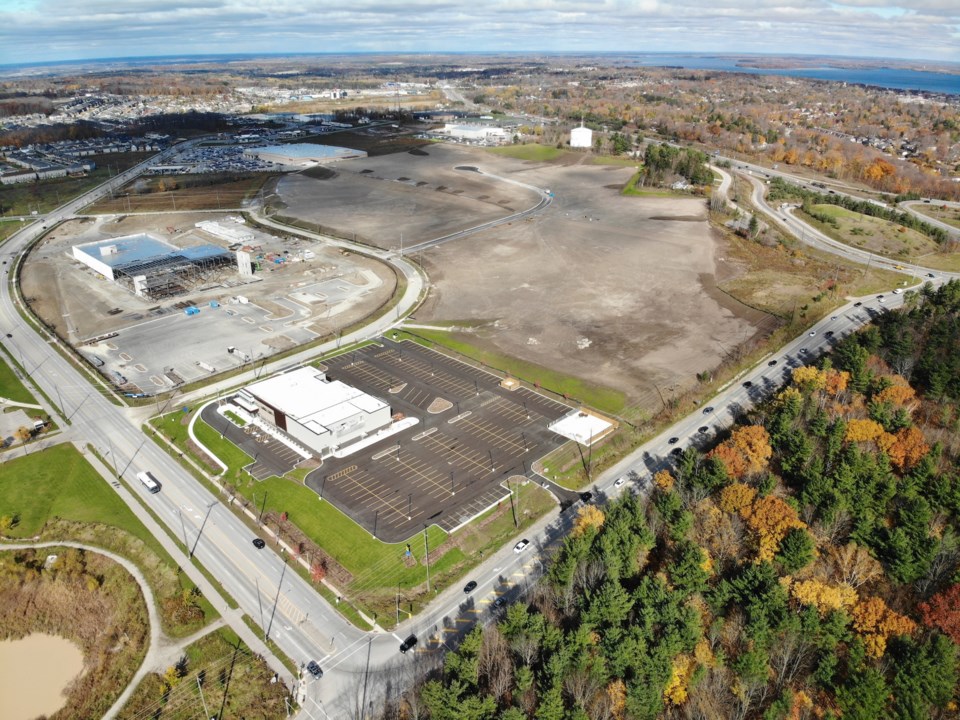 The Horne Business Park is shown in this photo provided by the City of Orillia.

The city will be extending its moratorium on industrial development charges until the end of next year.

Council committee voted this week in favour of a staff recommendation to extend the program to Dec. 31, 2022.

While moratoriums have been a popular means for municipalities to attract new development, “there does appear to be a trend away from municipal incentives in recent years,” said Dan Landry, the city’s manager of business retention and expansion, and industrial development.

“A strong demand for industrial land and strong pricing have also affected the desire and the need for incentive-type programs,” he said.

However, staff wanted the moratorium to continue in Orillia because it has been an “effective marketing tool for the city.”

Landry said 50 to 60 per cent of industrial employers in town have said development charge relief has been an attractive incentive.

“There is no doubt the program has provided Orillia with a competitive advantage and some attraction value over the years,” he said.

He recommended extending the moratorium until the city completes its development charges background study, which is underway and expected to be finished next year.

Not everyone was in favour of the extension.

Coun. Jay Fallis wanted to go with the second option put forward by staff, which included a 50 per cent reduction in industrial development charges that would be in effect for all of 2022.

He noted development charges are used by the city to fund projects that might be needed as a result of the developments and the associated growth in town.

“If we’re going to develop, we have to ensure that we’re getting the resources from that development,” Fallis said.

“As pointed out by Mr. Landry, the landscape is changing,” he said.

The moratorium has been in place since 2010, and Lauer said there was a time of slow job growth when development charge relief was “likely warranted.”

“I do believe we’re in a different era,” he said. “I think Orillia is being drawn into the GTA more and more. Just the fact that our land values are cheaper is going to attract a lot of interest anyway, so I’m happy with 50 per cent.”

“It shows that we do need to welcome industrial development in our community and we need jobs that pay a little more than minimum wage. This will do it for us, I think,” he said.

In 2020, $3.22 million worth of industrial permits were issued in Orillia. The value of industrial development charges that were waived as part of the moratorium in 2020 was about $10,500.

Since the moratorium was put in place more than a decade ago, approximately $1.4 million in industrial development charges have been waived.

The decision to extend the moratorium will be up for ratification at Monday’s council meeting.

Council to meet in closed session to discuss waterfront redevelopment
May 12, 2021 7:30 AM

Crown says slayings in Barrie were intentional, not self-defence
May 11, 2021 8:00 PM
Comments