Collingwood the first in Simcoe County to declare a climate crisis

'It’s an essential step in order to put climate at the forefront of every conversation and every decision council will make from this day forward,' says councillor
Oct 17, 2019 5:00 PM By: Jessica Owen 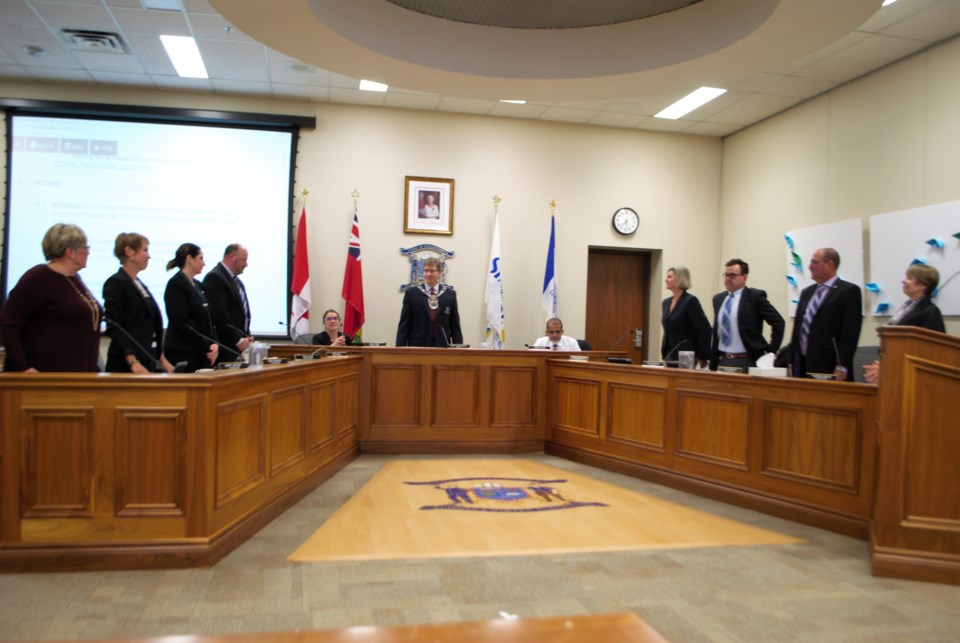 The intention of declaring a crisis is to deepen the town’s commitment to protecting the economy, community and ecosystems, and for council to direct staff to communicate and investigate actions and to put actions into place to combat climate change. The motion was brought forward by Coun. Steve Berman and seconded by Deputy Mayor Keith Hull.

“I started to think about this type of motion back in March because I read in the news that my hometown of Kingston had become the first municipality in Ontario to declare a climate emergency,” said Berman. “I printed it out and took it to the CAO and mayor because I liked the idea but I didn’t want to do it if it was just going to be just words and an empty gesture.”

Berman referenced recent strides the town has taken to be more green, including a staff report brought to council in May outlining corporate environmental initiatives including a Greener Collingwood group.

In June, a report was brought to council outlining an Energy Conservation and Demand Management Plan. In July, council instructed staff to commence the process of eliminating the use of single-use plastics in municipal facilities.

“The motion in front of us isn’t the first step, and it’s definitely not the last step, but it’s an essential step in order to put climate at the forefront of every conversation and every decision council will make from this day forward,” said Berman.

The resolution will be forwarded to Premier Doug Ford, the Minister of Environment, Conservation and Parks, the Minister of Government and Consumer Services, and Association of Municipalities of Ontario, MPP Jim Wilson, MP Kellie Leitch and federal election candidates.

Coun. Kathy Jeffery asked for the Federation of Canadian Municipalities also be copied on the resolution, which was approved.

“A lot of these motions that come before us, people in the public may think that it’s great to say it, but what are we going to do about it?” said Coun. Bob Madigan. “I love that this came from Steve’s heart and that he wants it to be measurable and accountable.”

Mayor Brian Saunderson reminded the public that the community strategic plan refresh will be coming up soon.

“It’s not just a challenge to council, it’s also a challenge to the town,” said Saunderson. “We’ll be looking at sustainability as an important pillar of our plan, so I invite all of you to come out to make sure your voices are heard.”

The council chamber was packed for the item, and the crowd erupted to applause after the motion was unanimously passed.

Collingwood follows Kingston, Toronto, Ottawa and Kitchener in declaring a climate crisis, however it is the first municipality in Simcoe County to have the motion passed at council.

The City of Barrie passed a motion at the committee level to declare a crisis, however the decision will still need to be ratified at their next council meeting on Oct. 28.