Virtual fundraising concert, An Evening With Jerry Leger, is slated to be shown live, via Facebook, on Dec. 1
Oct 26, 2020 6:45 PM By: OrilliaMatters Staff 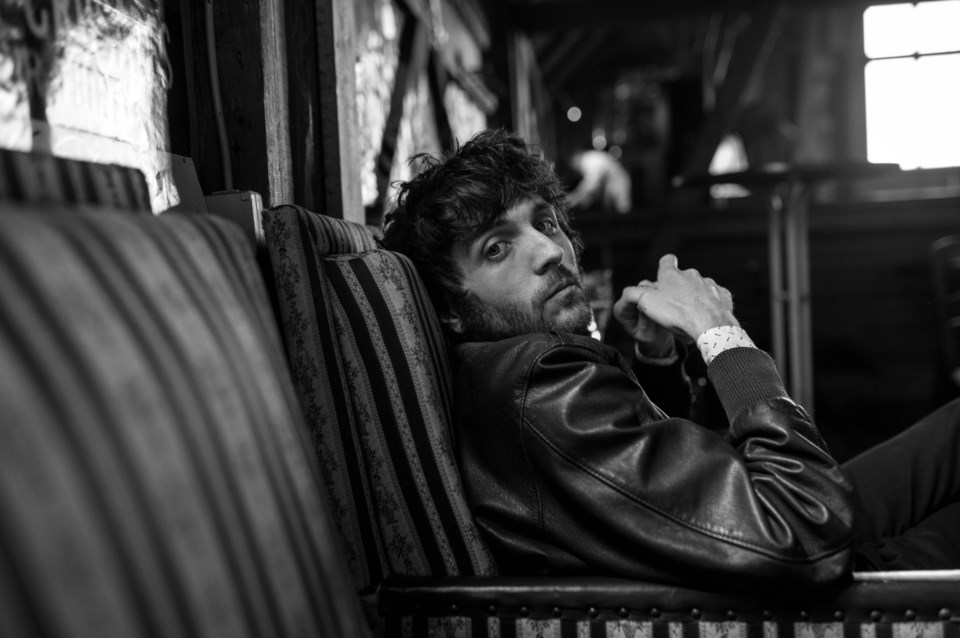 Giving Tuesday was created in 2012 as a simple idea: a day that encourages people to do good, after the consumerism of Black Friday.

Over the past eight years, this idea has grown into a year-round global movement that inspires hundreds of millions of people to give, collaborate, and celebrate generosity.

Dress for Success Orillia and Barrie is celebrating this day for non-profits by putting on a free virtual fundraising concert with talented Canadian musician Jerry Leger on Dec. 1 at 8 p.m.

Jerry Leger is a critically acclaimed singer-songwriter from and currently residing in Toronto. He’s toured across Europe, Canada and the United States, and outlets such as Rolling Stone, PopMatters, The Globe and Mail, Uncut, and the Toronto Star have sung his praises.

He’s shared stages with Jim Cuddy, The Sadies, Justin Townes Earle, Dawes, Deer Tick, and many others. Fellow acclaimed songwriter Ron Sexsmith states, “Jerry Leger has that spark in him that all the great songwriters have. He’s the real deal.”

Leger’s 2019 album, Time Out for Tomorrow, was produced by Michael Timmins of Canadian alternative band Cowboy Junkies and received glowing reviews. As another Canadian songwriter Doug Paisley put it, “Time Out for Tomorrow has the compelling stories and great energy that I’ve come to rely on from this talented and prolific songwriter.” Rolling Stone in Germany declared the album “a masterpiece”.

Dress for Success Orillia and Barrie is thrilled to be putting on this free virtual concert and expects that viewers will enjoy watching and listening to this brilliant musician from the comfort of their homes.

Three new Orillia COVID cases among 77 in region since Friday
Nov 23, 2020 2:50 PM
Comments
We welcome your feedback and encourage you to share your thoughts. We ask that you be respectful of others and their points of view, refrain from personal attacks and stay on topic. To learn about our commenting policies and how we moderate, please read our Community Guidelines.