Get ready, Orillia! Snow is coming this weekend 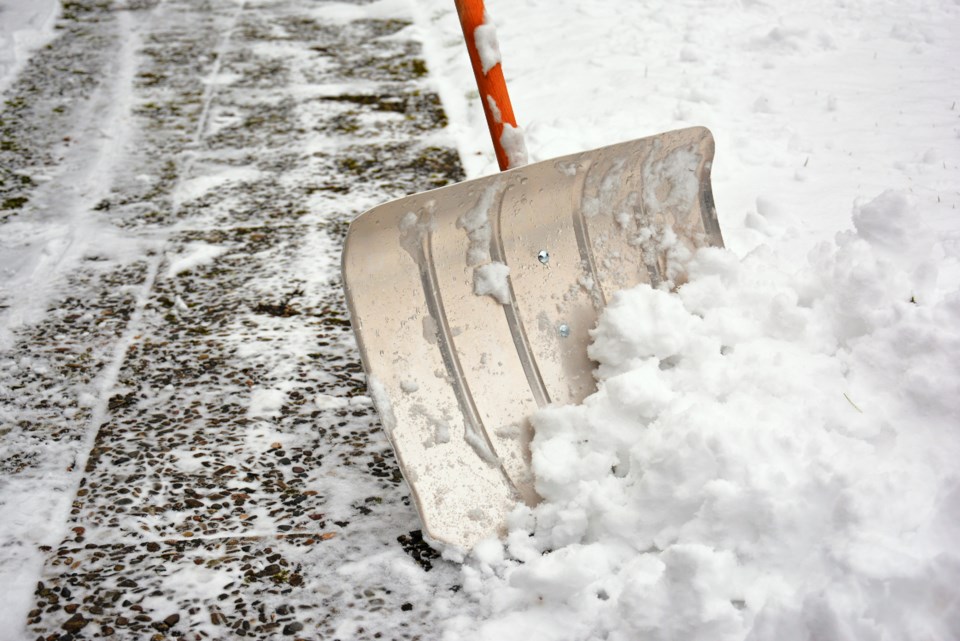 Orillia’s long-time amateur weather watcher says he has his snowshoes ready. And that’s bad news for those who don’t like the white stuff.

Even though the first official day of winter is still far in the future, David Brain says winter is likely to land like a dull thud – as early as tomorrow.

He says Orillia and the north end of Simcoe County could see two to 10 centimetres of snow Friday.

“But on Saturday and Sunday, expect significant snowsqualls,” Brain told OrilliaMatters Thursday morning. “We could get 15 to 25 centimetres in Orillia and Midland by the end of Sunday.”

And it gets worse.

According to models Brain has studied, this winter is shaping up to resemble the winter of 2002-03 when 368 centimetres (145 inches) fell on the Sunshine City. For comparison, last year about 350 centimetres of snow fell; the historical average is about 280 centimetres.

“It’s falling in line with 2002-03 when there was a similar weak El Nino,” said Brain. “Weak El Ninos tend to produce colder winters and higher snowfall.”

While he encouraged people to rake their leaves and get their snow tires on their cars, it’s not unusual for snow to fall in November.

“November can go from hardly any snow to tons of snow,” said Brain, referencing the cruel month in 1995 when a record 150 centimetres fell during that month.

Brain also noted temperatures this winter are likely to be slightly below normal.

“This could be a very early start to skiing in our area,” noted Brain. “The overnight temperatures are perfect for snowmaking.”

The first official day of winter is Dec. 21 – just over six weeks away.

Ramara Township council puts $1,000 price tag on 'party houses'
Feb 19, 2020 10:30 AM
Comments
We welcome your feedback and encourage you to share your thoughts on this story. We ask that you be respectful of others and their points of view, refrain from personal attacks and stay on topic. To learn about our commenting policies and how we moderate, please read our Community Guidelines.