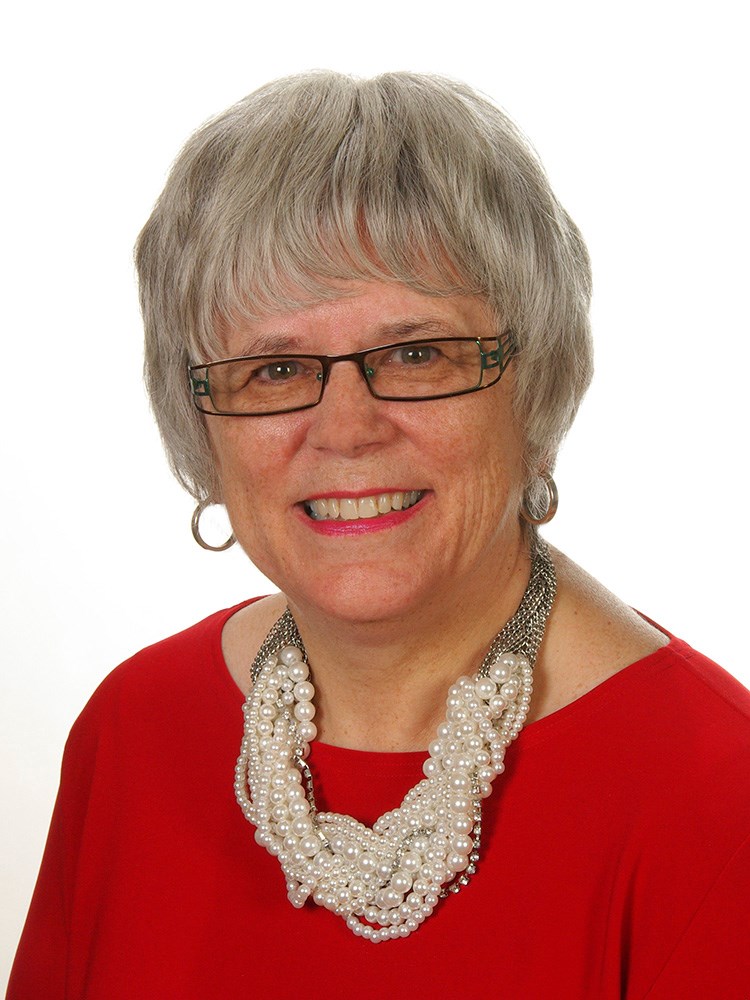 Pat Hehn, a Ward 4 councillor, has not yet decided if she will seek re-election.

Since the days when her late mother, Myrtle Bowlen, was elected as an alderman, Pat Hehn has kept a keen eye on city politics. “I’ve been paying attention to council for a long time and I have to say I think this council is a pretty good one,” she says upon reflecting on her first three years in office as a Ward 4 councillor.

In fact, she is hard-pressed to narrow down council’s accomplishments to a few. “It’s hard to pick one,” she says while admitting the resolution of the 40-year-old recreation centre quandary likely deserves top billing. She was opposed to the previous council’s intention to site the facility on the former David H. School property and wanted to see it built on West Street.

“It’s where it needs to be: it’s in the centre of town and is accessible to everyone and that, to me, is so important,” she said, noting the facility is both a recreation and economic issue. “It anchors the downtown and will help us keep the downtown vital.”

She also believes the city’s deal with Hydro One will be, over time, “an enormous positive.” She said the deal not only protects citizens from rate increases for 10 years, it will mean high-paying jobs and spinoffs. “It’s not just the Hydro One jobs, but support jobs, it’s the houses they buy, the restaurants they go to, the clothes they buy … and we’ve already had inquiries from other companies that want to come here because Hydro One is coming.”

Hehn also referenced vast improvements to the city’s transit system – five new buses and an additional route – and the deal consummated with the OPP to build a new detachment in Orillia. “I worked and worked and worked on that and keeping it in Orillia is so important,” said Hehn who, for 15 years, worked out of the cramped, aged OPP detachment on Peter Street in her role as executive director of North Simcoe Victim Crisis Services. “I’m so proud of what we’ve accomplished.”

The term has not been without its speedbumps for the first-time councillor. She took a lot of heat for riding in an OPP vehicle with a paid OPP staffer to make a pro-OPP presentation in Woodstock when that community was considering a move to municipal policing. Late last year, she also came under fire when she asked for a staff report on the possibility of re-orienting the cannons at Couchiching Beach Park so they weren’t aimed at Rama.

Fallout from those decisions and the toll exacted has her considering carefully if she will see re-election. “I’m still debating it,” she said. “I’m getting close to an answer. I’m probably leaning toward running, but I’m just not sure.”

That lack of certainty did not influence her decision-making during recent budget deliberations. “Some councillors base their budget decisions on whether they’re running again. When I was looking at the budget, I didn’t. I based it on what the city needs because if you don’t, you’re doing a false budget.”

Whatever she decides, she will not waver in her approach in this final year of council’s mandate. “I don’t believe in changing the course of what I do just because we’re entering an election year – that’s not who I am. I will do what I think is best for the city.”