It's officially the end of the line for Horseshoe-area timeshares

Properties will be listed for sale; Decision means all jobs associated with running the property and timeshare units have been lost
Jan 6, 2021 11:15 AM By: Marg. Bruineman, Local Journalism Initiative 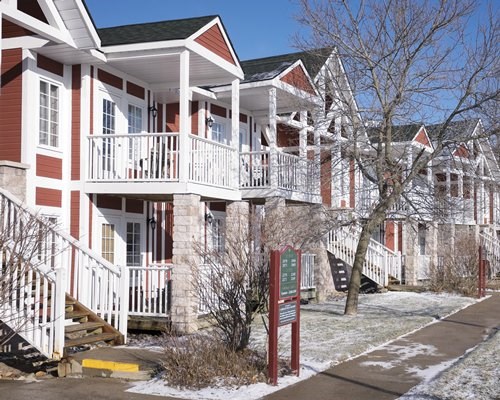 Ontario Superior Court Justice Barbara Conway endorsed BDO Canada as the receiver of the properties, changing its role from that of administrator following a hearing broadcast over YouTube.

BDO has been given approval to enter into a listing agreement with Colliers International as the marketing and sales agent.

The plan is to list the property for six months, with no fixed sale price.

“We don’t want to set the number. We want people to take advantage of this opportunity to come in and come in as high as possible,” Sanjeev Mitra, the lawyer representing BDO, told the court.

And as the management agreements with Wyndham Destinations came to an end at the end of Tuesday, so did all the jobs associated with running the property and the timeshare units. It's unclear how many people are now out of work with the closures, however.

One issue of concern that arose in the hearing was the cost of insuring the property during the sale period.

Mitra said primary coverage property loss insurance comes at a premium of $584,000 — the best that could be found.

In addition, the court was told timeshare owners will now get email blasts prior to hearings and be provided access to any motion material.

Carriage Ridge has 78 units within three buildings on eight acres, and Carriage Hills has 172 units in eight buildings on 20 acres running independently from Horseshoe Resort, a major ski and golf resort in Oro-Medonte Township, north of Barrie.

The timeshare properties, with approximately 11,000 timeshare owners, had been operating at a deficit and it was ultimately decided to sell the properties.