This is the 24th year for popular annual series; Movies screened on alternate Wednesdays throughout the spring
Jan 13, 2020 6:30 PM By: OrilliaMatters Staff 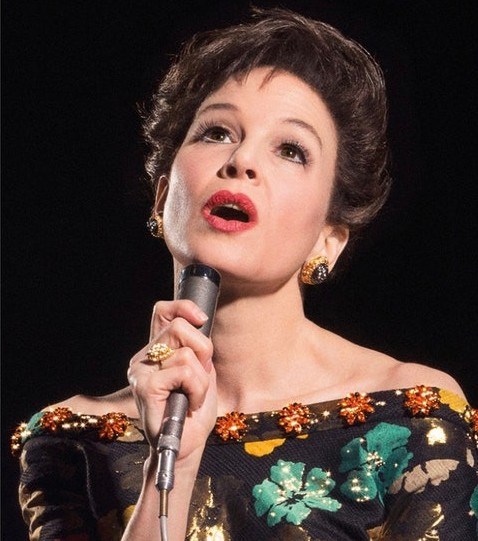 Judy, the story of entertainer Judy Garland in her final years, will be shown at Orillia Galaxy Cinemas on Wednesday, Jan. 22 for two screenings at 4 p.m. and 7 p.m.

Judy is the first movie in 2020 for Mariposa Arts Theatre’s popular film series now in its 24th year of presenting outstanding and award-winning films to a large and loyal audience.

Led by a deeply committed performance from Renee Zellweger, JUDY captures the waning days of a beloved performer with clear-eyed compassion. Featuring some of her best-known songs, the film celebrates the voice, the capacity for love, and the sheer pizzazz of “the world’s greatest entertainer”.

Renee Zellweger’s outstanding performance as Judy has already won her a 2020 Golden Globes award as best performance by an actress in a motion picture - drama, a BAFTA nomination as best leading actress, and 11 other wins and 50 nominations.

The series will continue on alternate Wednesdays with more outstanding films: Official Secrets (Feb. 9), The Peanut Butter Falcon (Feb. 19), Parasite (March 4), And the Birds Rained Down (March 18), Sorry We Missed You (April 1), The Woman Who Loves Giraffes (April 15), Military Wives (April 29). The final, yet to be determined movie, will screen on Wednesday May 6.

Orillia man, asleep at wheel in parking lot, faces impaired charges
Aug 5, 2020 6:45 PM
Comments
We welcome your feedback and encourage you to share your thoughts. We ask that you be respectful of others and their points of view, refrain from personal attacks and stay on topic. To learn about our commenting policies and how we moderate, please read our Community Guidelines.