Federal Liberal leader's appearance is an indication the riding is up for grabs, say local party officials
0
Oct 17, 2019 3:30 PM By: Dave Dawson 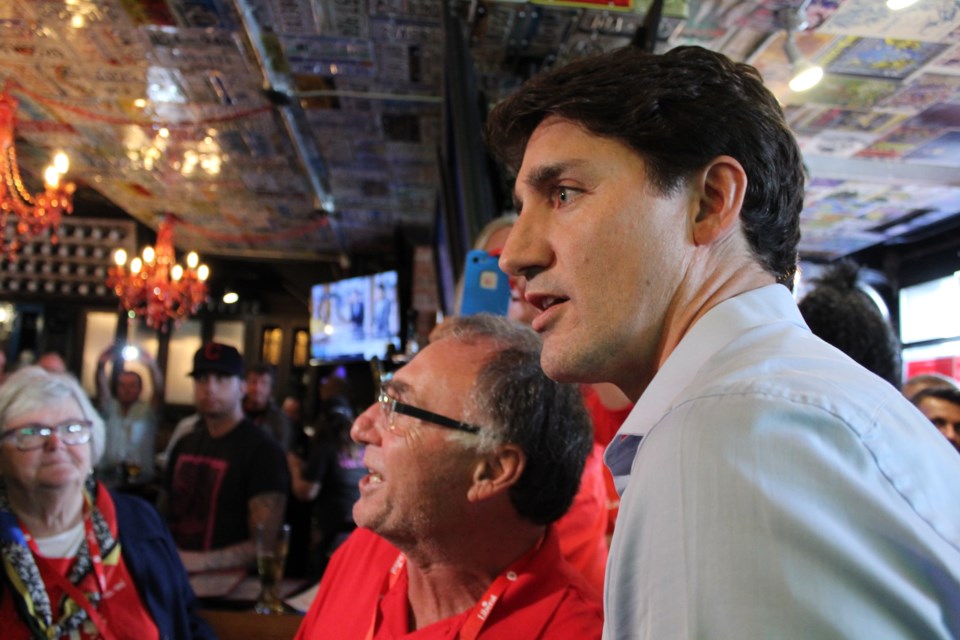 "This is very exciting," Hawes told OrilliaMatters. "Our positive message is resonating with people at the doors and in the community.

"I am very proud to host our Leader here."

Trudeau will only be in the area briefly and officials said there will be no official media availability.

However, the public is invited to the appearance Friday at 1:30 p.m. at Mariposa Market on Mississaga Street.

People are asked to register to attend tomorrow's event. You can do so here: https://event.liberal.ca/en/event/133222/

This is the first time during the campaign that any of the party leaders visited Simcoe North.

Party insiders say Trudeau's visit to the area is an indication the riding is up for grabs. It's expected the PM's visit will be a welcome shot of energy for the Liberal campaign as it enters the final weekend.

The federal election will be held Monday.