Daniel Blight, 70, tells court he has terminal cancer; Pleads guilty to two counts of arson, another of assault and breaching a court order
Nov 23, 2020 7:00 PM By: Marg. Bruineman 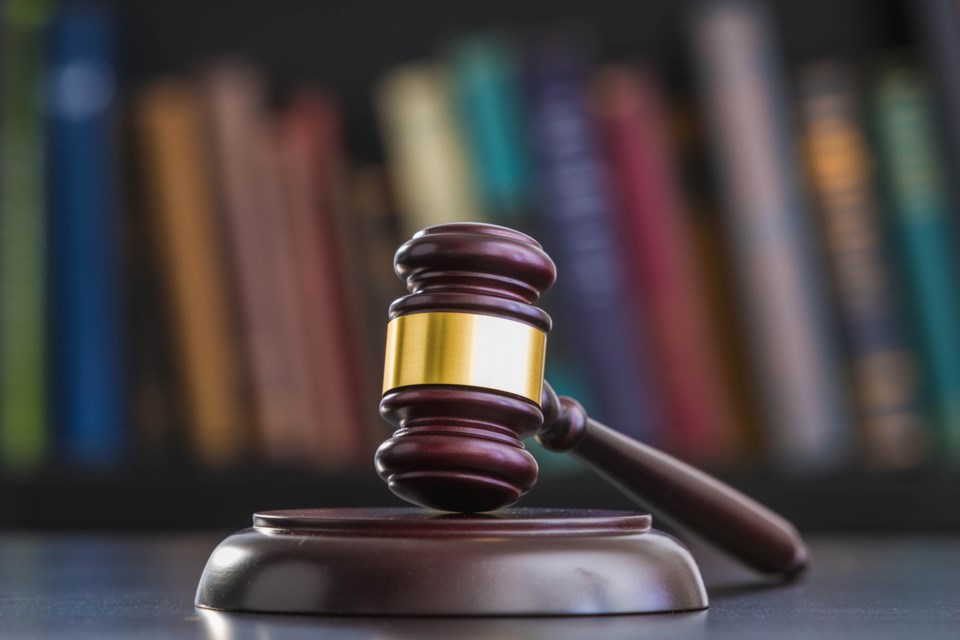 A Barrie man who told court he has two months left to live has been sentenced to an additional 96 days in jail.

Daniel Blight, 70, appeared in the Ontario Court of Justice via a video feed from the Central North Correctional Centre in Penetanguishene without a lawyer Friday, pleading guilty to two counts of arson, another of assault and breaching a court order to report to a probation officer.

Court heard he had set fire to a couple of garbage cans at the Barrie bus terminal in October as well as another in front of a Dunlop Street bar. He also stabbed another resident at a residential building in Allandale with a knife in May, although that man required no immediate medical attention.

“I’m dying of cancer, I’ve got two months left to live,” Blight told the Ontario Court of Justice in Barrie, adding he needs drugs that cost $2,500 monthly and he can’t find a place to live.

He indicated he doesn’t have any relatives in the Barrie area and has no access to housing, but he has saved up enough through monthly government cheques to pay for a place to live.

A lawyer appointed as a friend of the court for the hearing said social workers are available through the jail to help inmates upon release and should be able to assist with housing.

Justice Nancy Dawson said an aggravating factor in sentencing was his criminal record, dating back to 2013, which included assault convictions. She gave him credit for the 36 days he spent in jail waiting for his day in court, ordering him to serve an additional sentence of 96 days.

During an appearance by phone a week earlier, Blight told the court he wanted to plead guilty, but had difficulty hearing the proceedings.

“I can’t hear you,” he told the court then. “My ass is on the line. Put me on that video machine.”

Court was told at the time that Blight was staying in an area of the Penetanguishene jail that was on lockdown pending the outcome of another inmate’s COVID-19 test and the video suite was unavailable to him.

At Friday’s hearing using that video feed, Blight confirmed he could see and hear the proceedings.

Eight years ago, Blight was hospitalized after jumping out of his Blake Street apartment as it burned. Margaret Anne 'Peggy' Smith, 61, who was visiting hinm, died as a result of the blaze on May 29, 2012.

The province's Office of the Fire Marshal (OFM) investigated and reported that there were two possible ignition sources, but the cause was listed as undetermined.

The Ontario Association of Fire Chiefs later reported that fines had been issued as a result. It added that the local fire department never previously charged homeowners for fire code infractions and that a zero tolerance to infractions was then adopted.