Ontario’s Solicitor General’s office says no decisions have been made regarding whether to end or extend the emergency order
Feb 5, 2021 11:32 AM By: Canadian Press 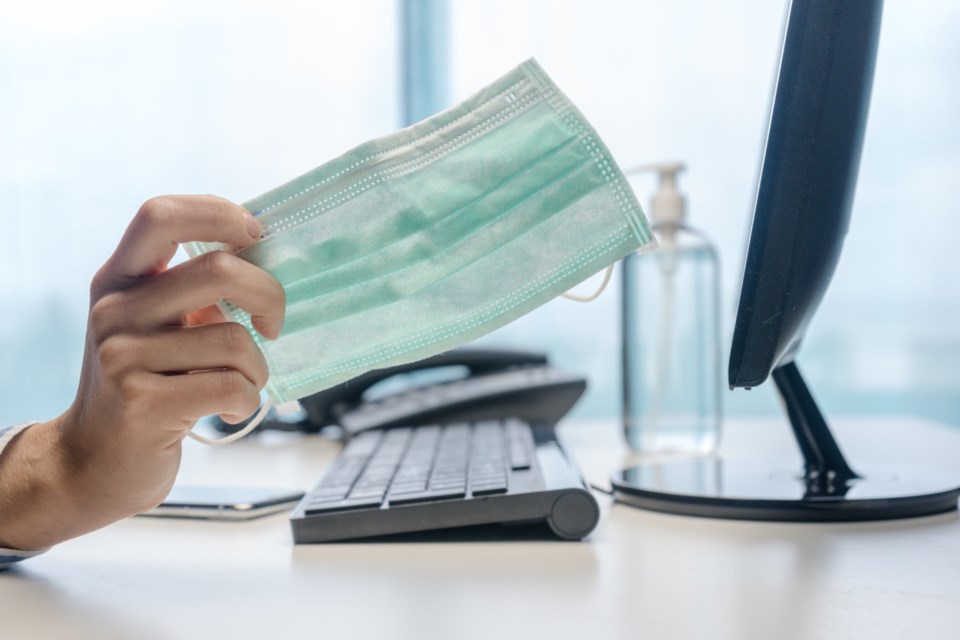 TORONTO — Ontario is reporting 1,670 cases of COVID-19 today but 125 of them are older infections from Toronto that weren't previously recorded by the province.

Public health officials have said that updates to the provincial case database are causing fluctuations in this week's tallies.

Ontario is also reporting 45 deaths linked to the virus.

The provincial government says that 62,700 tests were completed since the last daily update.

It also says that 7,694 doses of a COVID-19 vaccine were administered since the previous report.

A total of 362,749 doses of a vaccine have been administered in the province so far.

A total of 6,438 Ontarians have died from the novel coronavirus.

Monte McNaughton did not provide further specifics, but his comments come as the province's current state of emergency is set to expire on Tuesday.

Ford and his cabinet are meeting Friday to discuss the government's options surrounding the emergency order.

Ontario’s Solicitor General’s office says no decisions have been made regarding whether to end or extend the emergency order.

This report by The Canadian Press was first published Feb. 5, 2021.