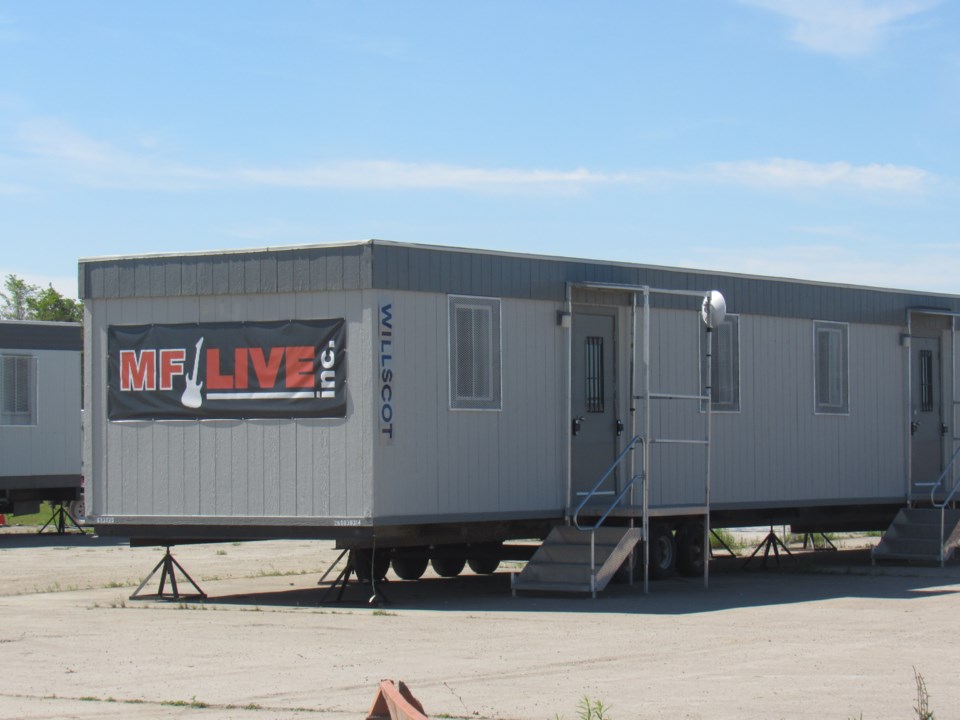 Lawyers for a company being sued over last year’s failed Roxodus Music Festival, which was to be held west of Barrie, say it paid Clearview Township a portion of the money being demanded.

“The amount of $78,000 claimed by the plaintiff in the statement of claim is excessive and has not been substantiated,” Donnelly wrote. “The defendant has asked for the particulars supporting this claim, but has yet to receive a response from the township.”

The claim, filed in July, is one of three lawsuits that have emerged against Taurus following the collapse of the music festival that was to feature a variety of big-name acts, including Aerosmith, Kid Rock, Nickelback and Lynyrd Skynyrd in July 2019.

Organizers pulled the plug on the four-day event just ahead of its intended launch date.

“Taurus was never responsible for producing the festival and was equally disappointed the music festival did not proceed,” Donnelly added.

In its claim against the Alberta-registered company MF Live, care of Taurus and Grant Thornton Ltd., the township is demanding $78,144.56 “for services undertaken by the plaintiff at the request of the defendants.”

MF Live filed for bankruptcy the day after the intended start of the festival; Grant Thornton was named as insolvency trustee.

Taurus, also registered in Alberta with an office in Fort Saskatchewan, was owner of the property adjacent to the Edenvale Aerodrome, between Barrie and Collingwood. Roxodus was to take place on the two properties

According to the claim, Taurus entered into a special-events agreement contract with the township, making a $20,000 deposit. The township claims it fulfilled its obligation, spending $4,114.76 on engineering, $423.75 to rent the Sunnidale Corners Community Centre, $67,065.96 on legal services provided by Barrie-based Barriston LLP, and $26,540.09 for Innovative Planning Solutions consultation.

Taurus has not yet filed a statement of claim, but it did issue an intent to defend the suit.

In a separate lawsuit filed last year, Bolton-based Alliance Agri-Turf Inc., is suing Taurus for $73,177.21, making a lien against the property next to the airport on failure to pay.

In that suit, Alliance Agri-Turf claims it was never paid to supply agricultural improvement fertilization and services to make the land usable and viable for uses such as parking and camping.

Taurus counters in its statement of defence that it had no contractual dealings with the company, although it states that MF Live did contract out services and leased both the airport land and the Taurus property next to it for Roxodus. Any work that was done, it claims, was not done for Taurus. It adds that any work would have been done on the Edenvale property, not land owned by Taurus.

D.L.G. Farm Drainage of Wyevale is the plaintiff of the third lawsuit, which was also filed last year. Taurus and its owner, Fabien Loranger, are named as defendants.

D.L.G. claims in the suit that it was hired by Loranger for tiling and drainage services to prepare the property for the event. Initial invoices, issued periodically as the work was being done, were paid, but in the spring leading up to the event, payment stopped, according to the claim.

The Taurus statement of defence in this lawsuit also states that any contracts were with MF Live, not Taurus.