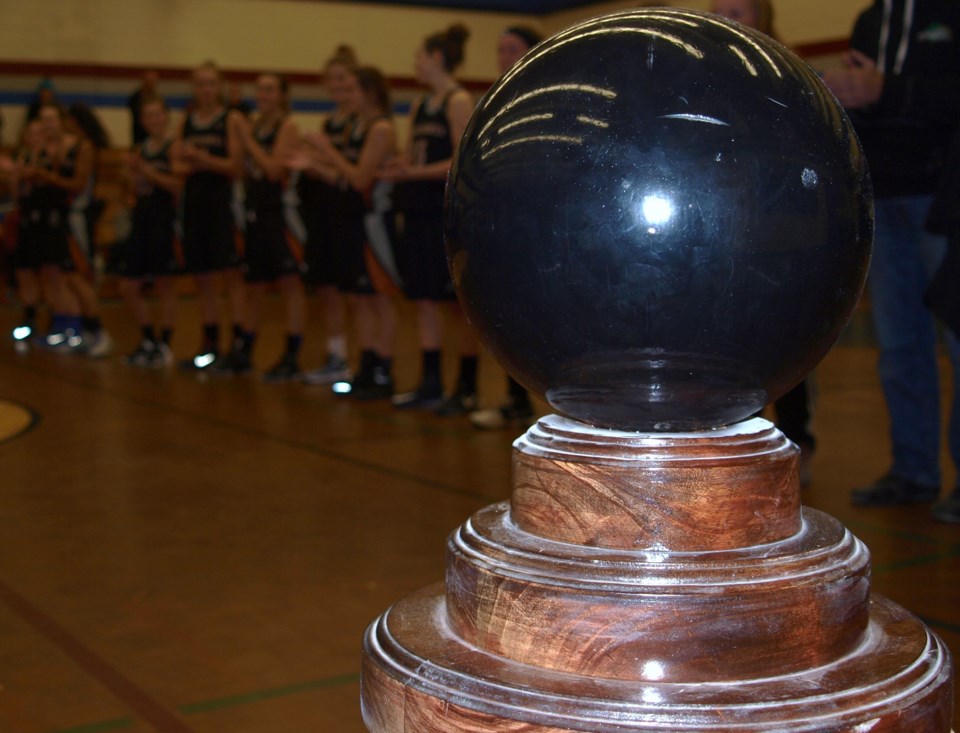 A potentially lethal mixed bag of weather, including a forecast flash freeze for later this morning, has cancelled school buses throughout the region and also washed out the Orillia Blackball Classic, which was scheduled to start later today.

"Due to the bus cancellations in 90% of our teams' districts, including Simcoe County, we will have to postpone the Blackball Tournament," co-organizer Sarah Hagman told OrilliaMatters. "Team safety comes first."

She and co-organizer April Davidson said there are plans to reschedule the popular event, which is Canada's longest, continuously-running high-school basketball tournament.

We'll let you know when Blackball is rescheduled.