Orillia EA ready to strike, but hopes it can be averted

Wages, increased class sizes among educational assistants' concerns; 'We are fighting for the cost of living and it really aggravates me,' says Lisa Day
0
Dec 2, 2019 7:30 PM By: Nathan Taylor 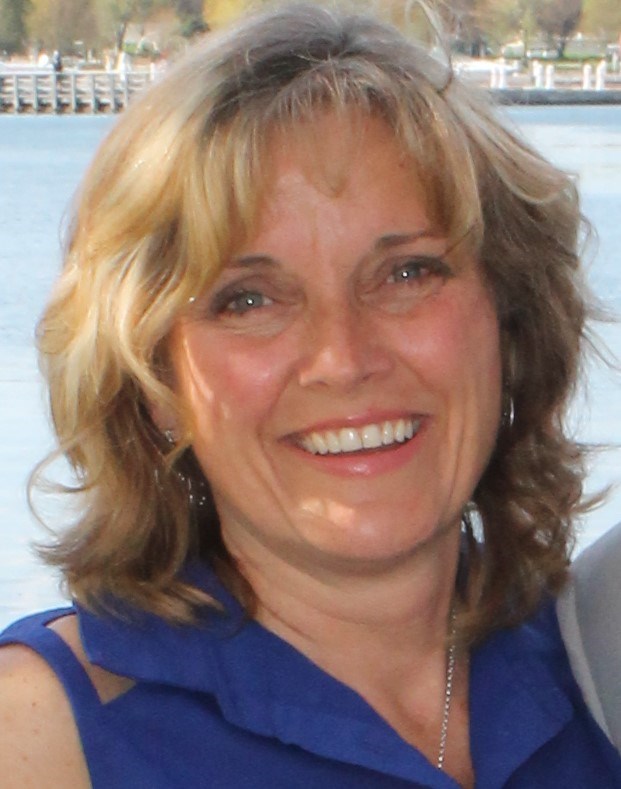 Lisa Day is one of the educational assistants who will be taking part in a one-day strike Wednesday if a deal isn't reached with the province. Supplied photo

Educational assistants (EAs) are prepared to walk the line with teachers if a deal with the province isn’t reached by Wednesday.

There are shared concerns among EAs and teachers, said Lisa Day, an EA at Patrick Fogarty Catholic Secondary School. The main issue is increased class sizes.

“It affects us both. It means my special-needs kids don’t have access to some of the classes,” Day said. “That makes it very difficult because there will be less classes offered.”

While class sizes are one of the main concerns, EAs are also looking for more pay.

“Our top pay rate is $38,000 a year,” said Day, who has been an EA at Patrick Fogarty for 22 years. “We are fighting for the cost of living and it really aggravates me. I don’t feel I should be fighting the government for cost of living when the deputy ministers had a 14 per cent (pay) increase since 2016.”

The changes being proposed by the province might “look good on paper,” she said, but the reality is different — taking part in extracurricular activities, being laid off for two months every summer and caring for kids with a variety of challenges.

“We work with responsive behaviours and that can sometimes mean getting our hair pulled or being spit at,” she said. “We truly care for our students, and our jobs completely revolve around creating a safe and healthy environment for them.”

A lack of knowledge from government officials is partly to blame, Day said, adding Education Minister Stephen Lecce “doesn’t have any experience in the education sector.”

EAs and teachers would rather be in the classroom, she said, but they’re ready to take action.

Asked if she felt Wednesday’s strike could be averted, Day said, “We’re worried, but, at the same time, we’re hopeful.”

Loss of fundraiser 'devastating' for local women's shelter
Jun 3, 2020 9:15 AM
Comments
We welcome your feedback and encourage you to share your thoughts. We ask that you be respectful of others and their points of view, refrain from personal attacks and stay on topic. To learn about our commenting policies and how we moderate, please read our Community Guidelines.