Orillia mayor says feds, not municipalities, should 'take the lead' on handgun ban 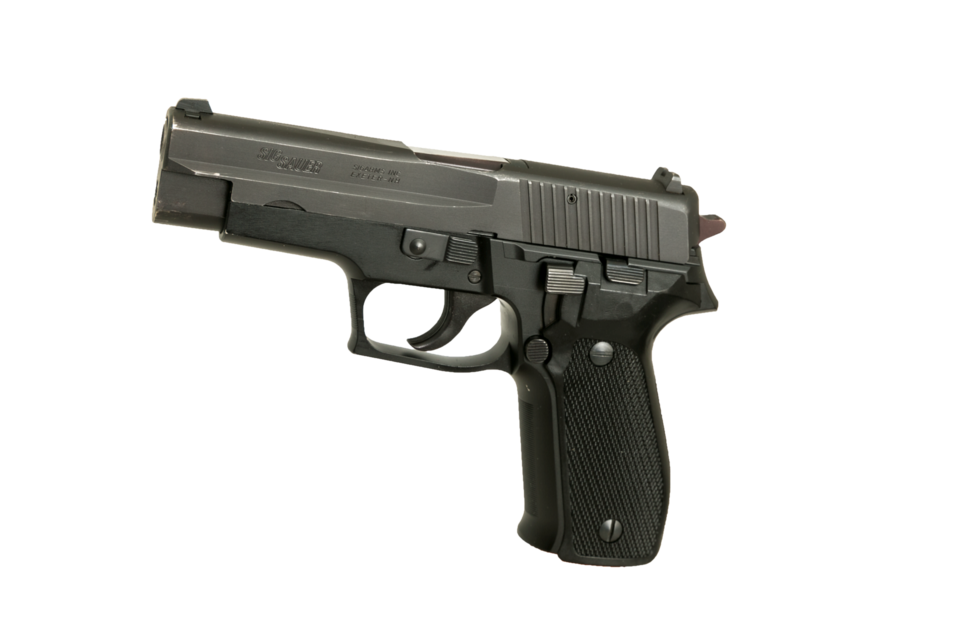 Orillia’s mayor has reaffirmed his support for a federal ban on handguns, but part of the recently tabled legislation leaves him less enthused.

The government recently introduced legislation that includes the option for municipalities to ban handguns by passing bylaws that would restrict the ability to possess, store and transport firearms.

“It certainly is a federal issue and I would much prefer to see the federal government or even the province take the lead on this,” said Mayor Steve Clarke.

He likened it, to a lesser degree, to the early days of public smoking bans. Individual municipalities took action first, before the province came on board with blanket legislation.

In 2019, city council voted in favour of asking the federal and provincial governments to ban handguns and assault weapons.

“My feeling on that hasn’t changed. I certainly support that ban,” Clarke said.

However, when it comes to municipalities enacting bylaws to ban the weapons, he is concerned about what will mean for bylaw enforcement officers.

“I’m not sure that has been contemplated by the federal government,” he said. “I can’t see where that type of enforcement would or could be done by municipal law enforcement officers. That is problematic.”

It would still require the services of provincial police, he added.

Clarke isn’t dismissing the idea altogether. If it comes before council for discussion or a decision, “it’s something we could certainly entertain,” he said.

Ottawa said this legislation builds on previous measures to keep guns out of Canadian communities, including prohibiting assault-style firearms and providing $327.6 million through the Initiative to Take Action Against Gun and Gang Violence to support provincial-, territorial- and community-level prevention and enforcement efforts to tackle the increase in gun-related violence and gang activity.

“Communities are the heart of Canada and Canadians need to know that they can live, work and play safely in their own community,” said Bill Blair, minister of public safety and emergency preparedness. “The new legislation we introduced will help build on the practical and targeted measures we have taken to protect Canadians from firearms violence.”

— With files from Bob Bruton