'It seems like there’s kind of a scam going on there,' says teen; Franchise owner counters it's common practice and employee consented to training
May 13, 2021 7:00 PM By: Tyler Evans 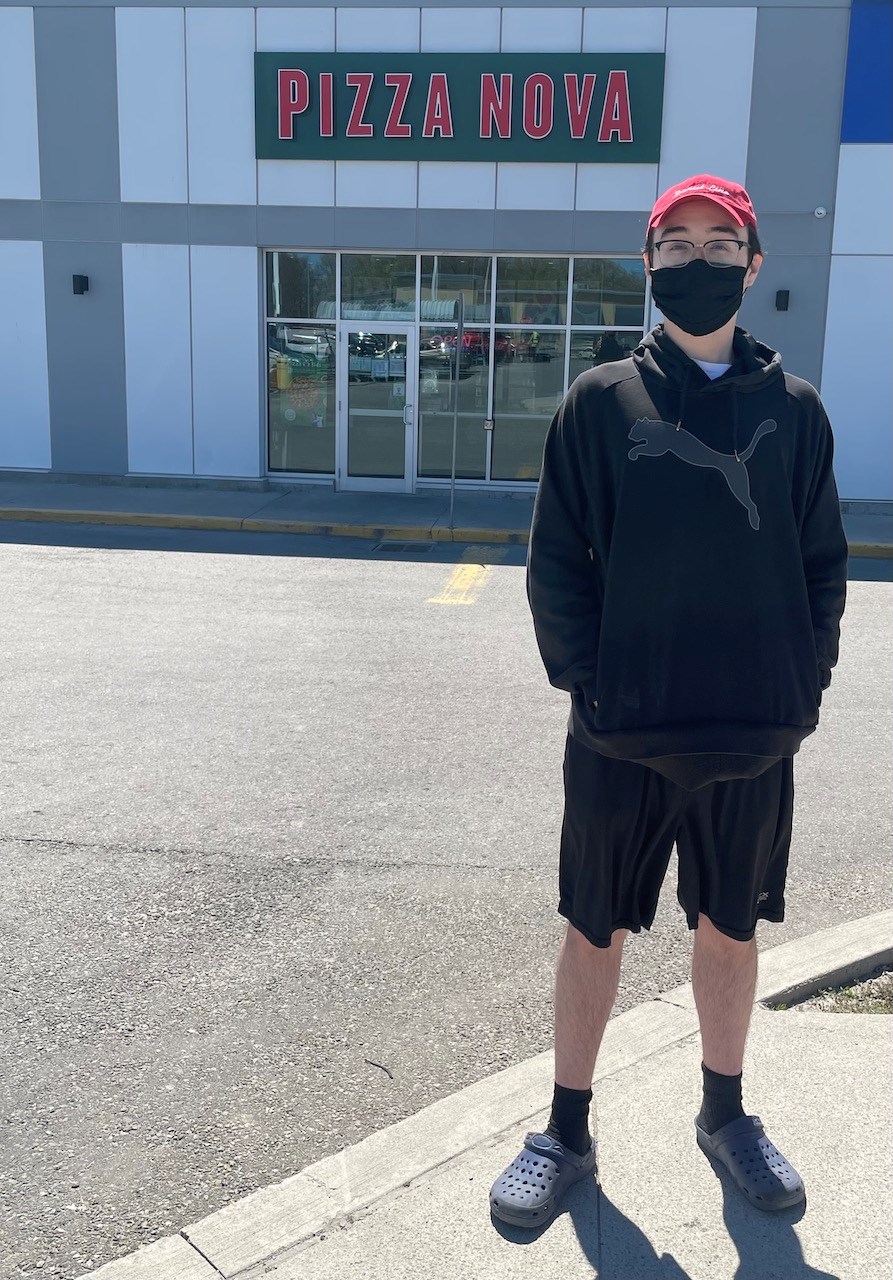 An Orillia teenager is dishing out a helping of frustration about hiring practices at the Orillia Pizza Nova location.

Last Friday, Elliot Chow, 18, was asked to come into the pizza joint at County Fair Plaza for his first of two orientation sessions without pay, before becoming officially hired.

“They said they would see if they could put me on the schedule after that, which right away I thought was weird,” Chow said.

“When I came back home everybody I know told me that’s illegal and I need to say something.”

“I asked employees if they went through the same thing when they first started and they ... said yeah, but a bunch of them are international students and kids younger than me. I don’t think they realized it was wrong,” Chow told OrilliaMatters.

Originally, Chow was slated to work three hours during his second shift, but was then told by manager Esmeralda Proko an hour and a half into his shift that his services would be needed for five hours - but still unpaid and unofficially scheduled.

“She was not very happy about that. She said we had an agreement, which there was none, and then she told me to give my uniform back and get out. So, I said OK, I’m happy to abide,”

“It seems like there’s kind of a scam going on there," said Chow. "I called them later to ask them to explain the situation and why they let me go and they got even more mad because I called, and they blocked me from calling again."

Orillia Pizza Nova franchise owner David Struga says Chow verbally agreed to come in for orientation with no pay to see how the kitchen functions.

“He consented, he said yes, and after the first day when he decided he wanted to be paid for this, we told him that we agreed that he wasn’t getting paid,” Struga said.

Struga says he has gone through the same process with employees before hiring them in the past.

He says potential employees learn how to make a pizza box, how to cut certain vegetables and meat, how to turn on the deep fryer, how to stay safe, learn about food prep, customer service, hygiene, and they get their food handling certification before being officially hired.

“I’ve done the same thing with all the employees. I’m super-cool, all my employees are cool with each other, I’m not a rude and mean individual. So, I don’t know why this person is trying to make it seem like we are bad people,” Struga said.

“When we tried to explain this to him, he got really hostile, and we said this isn’t a part of the deal.”

Struga adds that finding employees to work at his eatery has been difficult during the COVID-19 pandemic.

“I’m in need of help, I need employees because it’s really difficult working seven days a week, 12-16 hours in the kitchen during the pandemic when nobody is willing to work, which I understand because these are dangerous times,” he said.

This is not the first time the Orillia Pizza Nova has been called out by an employee.

In 2018, Murray Smith, who was a delivery driver for the eatery, staged a public protest at the restaurant, claiming Pizza Nova incorrectly classified drivers as contract workers and paid them less than minimum wage. You can read that story here. He negotiated a settlement with the company.