The decision means Marshall will also resign from his appointed seats on the Simcoe County Council and his position as the Warden
0
Aug 22, 2018 8:12 PM By: OrilliaMatters Staff 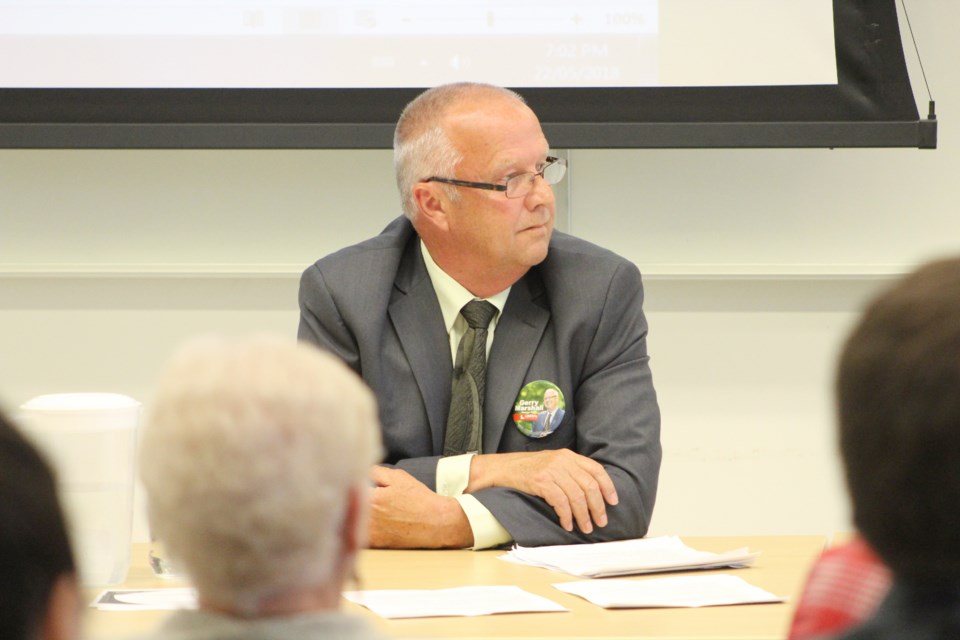 Given the County’s governance provisions, Deputy Warden Terry Dowdall will assume the functions commonly performed by the Warden in the interim, and County Council will continue to govern and provide direction as per the norm.

The County of Simcoe would like to thank Gerry Marshall for his time and contributions to Simcoe County Council, and wishes him all the best in his future endeavours.