Petition calls for apology from PM to Sixties Scoop survivors

'There needs to be an acknowledgment of displacement, the long-standing effects of loss and grief on the families left behind'
Oct 16, 2020 4:45 PM By: Dariya Baiguzhiyeva 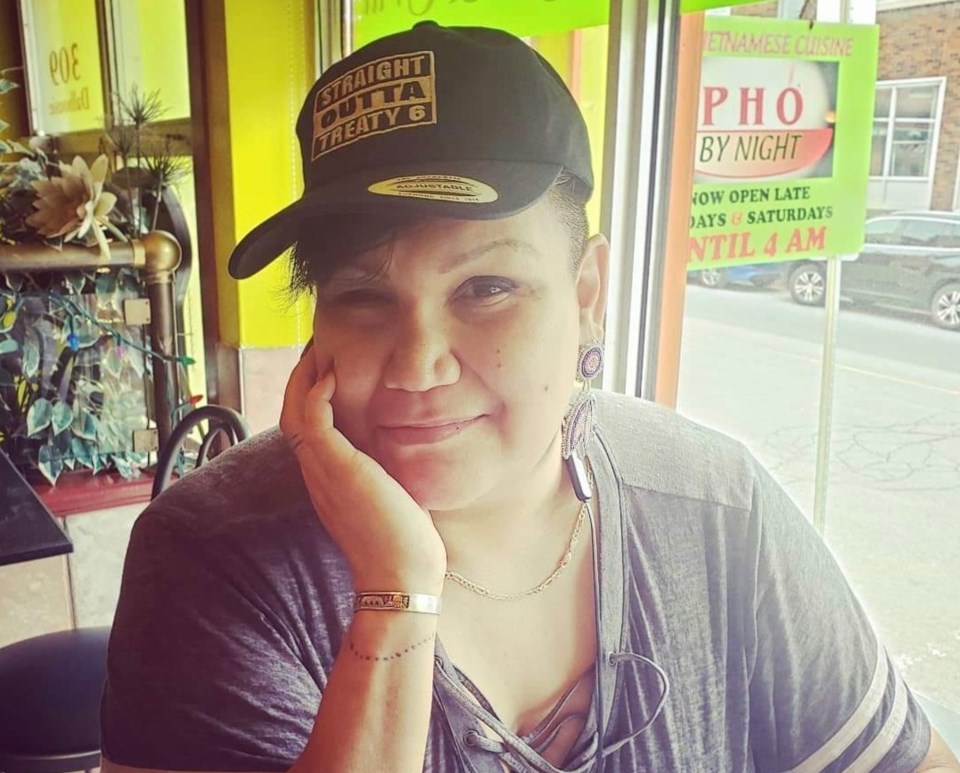 Hele-Cardinal has created an online petition, addressed to the Prime Minister, asking the government to issue a national apology in the House of Commons.

“I feel like the government needs to ask us for forgiveness and be genuine about it,” she said. “There needs to be an acknowledgment of displacement, the long-standing effects of loss and grief on the families left behind.”

Between the 1950s and 1980s, thousands of Indigenous children were removed from their homes by child welfare agencies and placed with mostly non-Indigenous families across Canada, the U.S., and around the world.

Hele-Cardinal and her two older sisters were taken from their home in Saddle Cree First Nation in Alberta and raised in what she's described as an abusive home in Sault Ste. Marie.

She's the co-founder of the Sixties Scoop Network. This summer, she launched an interactive map allowing fellow adoptees to share their stories and find their family members.

“Not enough attention was given to the Sixties Scoop, I believe. Even through the mapping project, people are really shocked to find out we’ve been taken so far away,” she said. “It needs to be a part of Canadian education like residential schools are. It needs to be standard.”

“I don’t really want a standard apology but what I’d like for them is ask us for their forgiveness, to forgive them for what they’ve done to our communities, to our extended families and us, as adoptees and child welfare survivors,” Hele-Cardinal said. “Because we’re not the only ones that are impacted. It completely reverberated throughout our communities.”

In 2017, the federal government reached a settlement with the survivors. The settlement included a $50-million investment to establish a Sixties Scoop Healing Foundation.

Online and in-person engagement sessions were held across Canada last fall and winter and the foundation is in the nation-wide process of recruiting inaugural board members. Hele-Cardinal said a lot of work still needs to be done.

“We don’t really know what that foundation will do, right now. We don’t know if it’ll be a place for people to access funds, do initiatives or anything like that,” she said. “But I still feel like the government owes us some kind of acknowledgment for what they’ve done not only to us but our families, our extended families.”

She has partnered with Amnesty International Canada and is working on launching a campaign next week, raising awareness about the Sixties Scoop and promoting the petition.

About the Author: Dariya Baiguzhiyeva

Dariya Baiguzhiyeva is a Local Journalism Initiative reporter covering diversity issues for TimminsToday. The LJI is funded by the Government of Canada
Read more