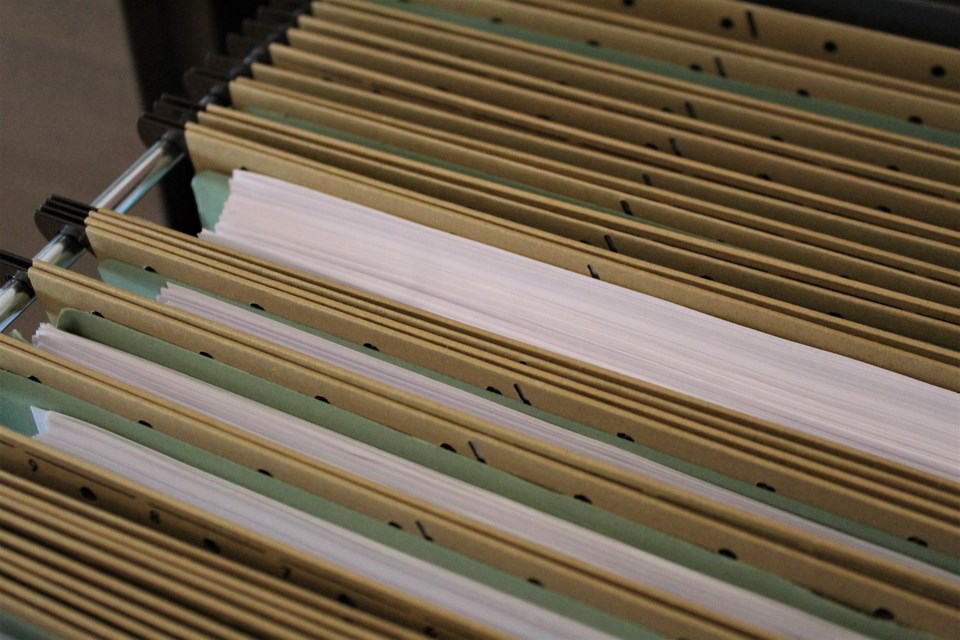 A process that was started in the summer of 2016 will drag on just a little longer as the Information and Privacy Commissioner of Ontario (IPC) has granted an extension to the Township of Oro-Medonte so it can search for documents about consultation with Aboriginal groups related to the development of Burl’s Creek.

The IPC issued an order, dated Nov. 15, calling on the township to sift through its files to find and, potentially, release some documents that might shed light on the municipality’s handling of the consultation process.

However, the township was only notified of the order on Nov. 22, by OrilliaMatters. Because of that and due to other commitments related to training for the incoming council, Oro-Medonte Clerk Karen Way asked for an extension.

“Given the date that the Township received the information (Nov. 22), and in order to allow sufficient time to undertake the research, we did request an extension,” said Jenny Legget, the township’s communications and public relations officer.

The IPC has decreed the township has 21 days – from Nov. 22 – to complete its research.

Keith Doxsee, the grand chief of Montagnais Métis First Nation, first called on the IPC to intervene back in 2016.

He said the process has been long and laborious and was not in favour of an extension. However, the primary goal, he said, is to ensure the township turns over the controversial documents.

“One hopes the Township will comply with the order, within the specified time frame, but anything is possible,” said Doxsee. “The Township has treated us in an adversarial, condescending and discriminatory manner and, out of an abundance of caution, we have to assume the Township will continue this strategy.”

The Montagnais Métis First Nation participated in the Ontario Municipal Board (OMB) hearing that resulted when the township passed a temporary use bylaw allowing the operators of Burl’s Creek to host concerts on a portion of the former Barrie Raceway land they purchased.

During the OMB hearing, “we got a little suspicious that maybe we weren’t getting all the information we needed, so we filed an information request related to consultation records dealing with all the Aboriginal communities” in 2016, said Doxsee.

“Part of our assertion is they weren’t doing proper consultation with Aboriginal communities,” said Doxsee, who said his community believes Burl’s Creek was home to at least one historic Native settlement.

Doxsee claims several key documents were not released following the initial search. Through a mediation process, a second search was ordered, but the documents in question were not found.

“I made the assertion that unless this was grossly mismanaged, the records were either withheld or destroyed and, if that’s true, that is not acceptable,” said Doxsee.

The IPC, at Doxsee’s request, then ordered a third search. The commissioner has decreed the search must be done with 21 days. On top of that, staff involved in the search must sign affidavits about the process.

Way stressed the township takes the process “very seriously” and will “pull all the files, cross-reference to make sure nothing was missed” and conduct a “thorough” search.

Having said that, she doesn’t expect the documents in question will be found.

“I don’t think (anything) is going to magically appear,” she said. She also expressed confidence in the township’s record-management system and said she believes the township has followed all rules.

She said the documents in question – one is a letter from the Chippewas of Rama to the township’s mayor expressing concern about the possibility of human remains and requesting soil screening – may have been destroyed as a matter of procedure.

“Under our retention schedule, for example, letters filed under ‘general correspondence’ only have to be kept for one year,” explained Way, who was not the clerk when the original request was filed in 2016.

She said the township, like most municipalities, adheres to the Ontario Municipal Records Management System. While there are many variables and legislations in play, that system “follows a provincial, commonly-accepted standard.”

Doxsee has said he and his community are committed to ensuring the process is “exhausted.” If the documents aren’t produced and the reasons behind that “aren’t reasonable,” other avenues – including, potentially, a request for the Ministry of the Attorney General to investigate – will be pursued, he said.

You can read the 16-page IPC ‘Notice of Interim Order’ document here.