Simcoe North MP discusses goals after winning fifth term; Climate change is 'a topic that we, as Conservatives, need to take a closer look at,' Stanton says
Oct 24, 2019 6:30 PM By: Nathan Taylor 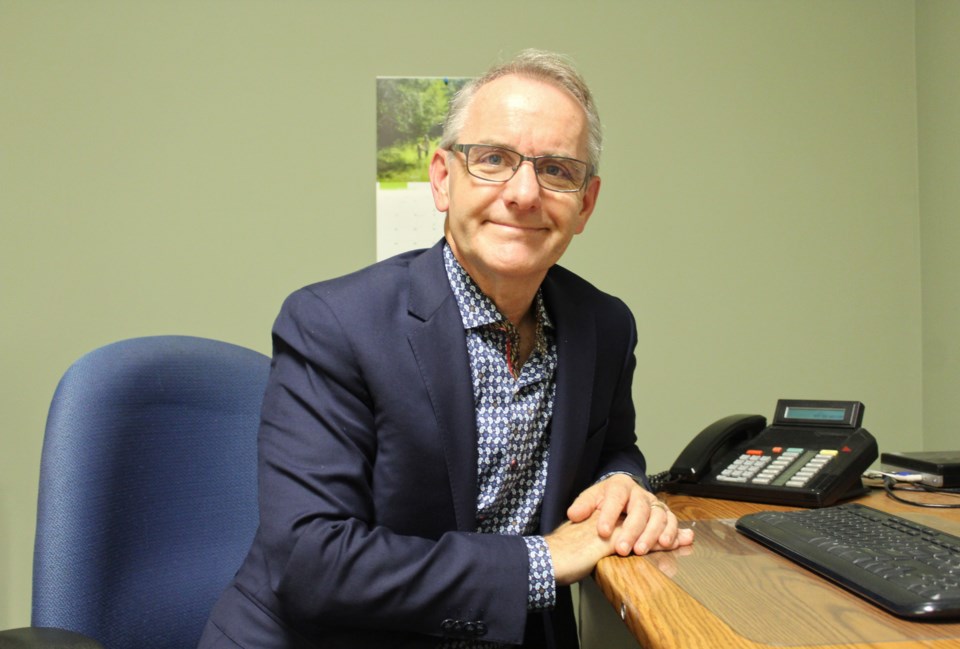 Recently re-elected Simcoe North MP Bruce Stanton sees the minority government as an opportunity to make progress for the riding and the country.

Stanton’s Conservative Party didn’t perform as well as it had hoped in the Oct. 21 election, but the vote did strip the Liberals of their majority.

“In some respects, there is an advantage in a minority Parliament. The very nature of it demands that parties work together,” he said Thursday during an interview with OrilliaMatters at his local constituency office.

Affordability was one of the main themes of the campaign, and it’s something Stanton feels all parties can get behind.

“I think that that benefits us well. The government will have an interest in supporting that,” he said.

Also dominating the campaign was climate change. While Stanton believed in his party’s plan, he acknowledged some voters wanted to see a stronger commitment.

“It’s a topic that we, as Conservatives, need to take a closer look at,” he said.

With a minority government, “maybe there are some things we can pick from a number of (the parties).”

He even sees some common ground with the Liberals when it comes to the Trans Mountain pipeline.

On a local level, Stanton has some priorities for his fifth term as MP. The first one he mentioned was the opioid crisis.

“It’s quite complex, but it has a human toll to it in our riding that is demanding urgent action,” he said, adding the federal government needs to determine what its role is in combating the problem. “We realize it’s only one part of a spectrum of input that’s needed in this.”

Directly helping those who are addicted should be a priority, he said, but he repeated what he said during the campaign — a stronger focus needs to be put on stopping the drugs at the border.

“Finding a way to disable the people who are profiteering from this scourge on people is important.”

He said he will also look at ways to help low-income seniors in the region.

He will also work to ensure the ferry and wharf project for Christian Island and Beausoleil First Nation comes to fruition. It was approved by the Liberal government, so he is confident it will happen.

Stanton was deputy speaker of the House in the last term and he plans to seek a return to the seat. Those interested in the position first put their names forward for speaker.

The speaker is chosen by all MPs in a secret ballot. Whoever gets the job consults with party leaders, who can propose members for deputy speaker or the two assistant deputy speaker positions.

“It’s a necessary parliamentary role that can help the deliberations of the House,” he said. “If it’s done well, members do a better job in the House of Commons.”

The speaker pays direct attention to whoever has the floor, which makes them “feel good about the message they’re giving.”

“I’m not an overt partian,” Stanton said, adding that is a respected attribute when it comes to speakers. “I believe in the goals of our party, but I also believe the other parties have some good ideas.”

Stanton credited his opponents in the election, referring to the candidates as “some of the best we’ve seen in a local race.”

Proposed lakeside development a concern for local residents
Oct 22, 2020 7:00 PM
Comments
We welcome your feedback and encourage you to share your thoughts. We ask that you be respectful of others and their points of view, refrain from personal attacks and stay on topic. To learn about our commenting policies and how we moderate, please read our Community Guidelines.