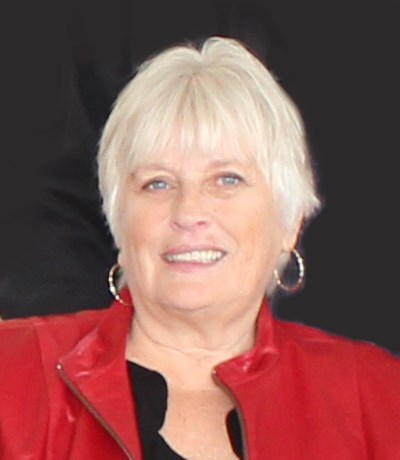 Marg Sharpe, a Ward 2 councillor who narrowly lost the Oct. 22 election for mayor of Ramara, has requested a recount. Contributed photo

Marg Sharpe, who narrowly lost the race to become Mayor of Ramara Township, is calling for a recount.

Sharpe, who is a Ward 2 Ramara Township councillor, lost to incumbent Mayor Basil Clarke in the Oct. 22 municipal election – by just 14 votes.

She has opted to petition council to consider her request for a recount – something council will do at its Monday night meeting. She could have also applied to the Superior Court of Justice for an Order that the Clerk hold a recount.

"I chose council first ... with some options I would like (considered)," Sharpe told OrilliaMatters, noting she would like, for example, to see scrutineers oversee the recount.

She also hinted there were other issues involved, but said she would not disclose those until she makes her request to council Monday night.

"There are different issues other than just counting votes," she said, but "I can't get into it too much right now."

If council rejects the recount, she said she would then petition the court.

"We'll see how it works out. I don't know why they wouldn't" agree to the recount.

Sharpe said she has received many calls from supporters encouraging her to seek a recount.

Calling for a recount is a candidate’s choice, said Connor.

“We don’t have anything in our procedures” that triggers a recount, Connor noted, adding some municipalities have decreed that a recount be mandated if a vote is within a certain number of votes.

“The only time we’re required, under the Municipal Elections Act, to conduct a recount is if there’s a tie vote,” said Connor.

If council agrees to a recount, Connor has 15 days to conduct it.

“The recount is done the same way as the election was conducted,” said Connor, noting the township used internet and telephone voting. “Basically, it will be a case of logging in, putting some codes and passwords in and tallying results.”

She said she does not know of any cases where a recount, conducted following a telephone/internet vote, provided different results than the election day result.

“The results should be the exact same. I’m expecting the same result,” said Connor.

Sharpe, in her first run for the municipality’s top political post, garnered 2,112 votes; Clarke collected 2,126 votes. In addition, 18 ballots were spoiled and 45 people declined to vote for either candidate.