Grammy-nominated Jane Bunnett and Maqueue will perform in Orillia on Nov. 1; The 'Afro-Cuban music has its feet firmly in jazz and world music'
Oct 19, 2019 7:45 PM By: OrilliaMatters Staff 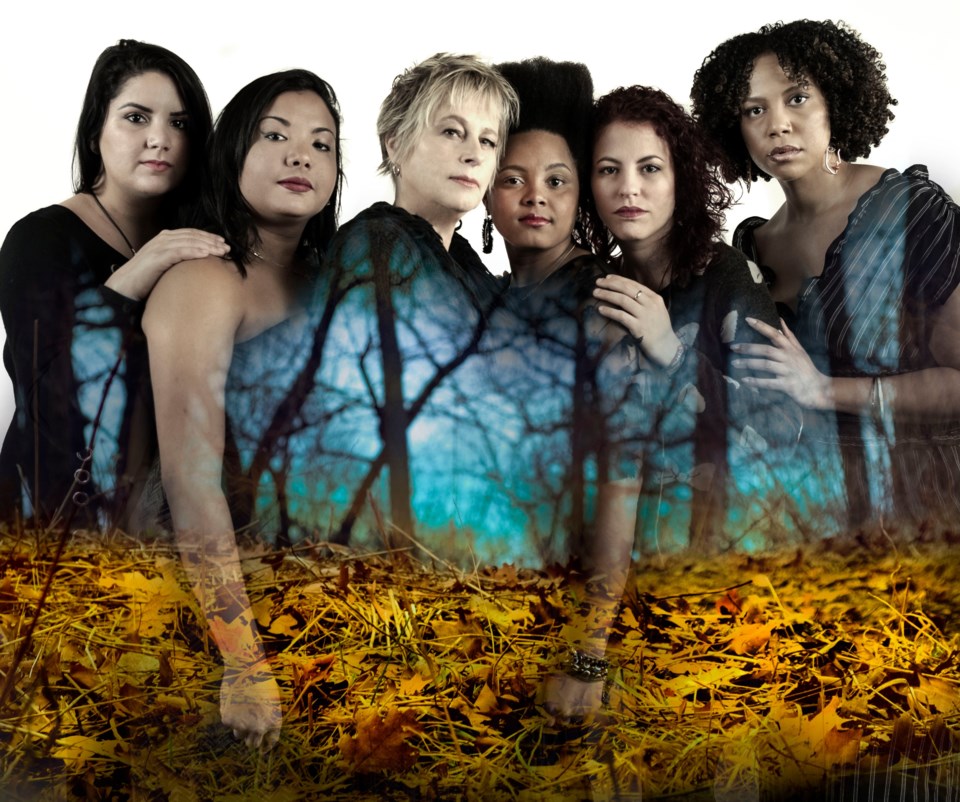 “I have tried to involve Jane Bunnett for a few years in the Orillia Centre performances especially after their Grammy nomination in 2018, but they are in demand around the world,” said Lance Anderson, artistic director music, the Orillia Centre.

Bunnett has been travelling to Cuba for over 30 years, and her love for Cuban jazz compelled her to put together a stellar band of Cuban women, forming Maqueque.

“They are some of the top players from an island that has produced many of the finest jazz and Afro Cuban musicians in the world,” said Anderson. “Maqueque will bring a slice of Cuba to Orillia.”

Prior to recording On Firm Ground, the group went from strength to strength touring contantly from Canada’ s Yukon to Colombia, Brazil, Cuba, and Panama to major U.S. Jazz festivals and clubs, including Newport, Monterey, Saratoga, Birdland, and Lincoln Center.

“Jane Bunnett and Maqueque play a form of Afro-Cuban music that has its feet firmly in jazz and world music,” said Anderson. “Jane’s fluid solos on saxophone and flute, and the wonderful rhythmic playing from the rest of the ensemble, belie their youth.

“The energy they create bothy vocally and with their instruments is infectious, lifeaffirming and of the highest artistic level,” he added.

Show tickets are available online at orilliacentre.com or in downtown Orillia at Alleycats Music & Art and Manticore Books.