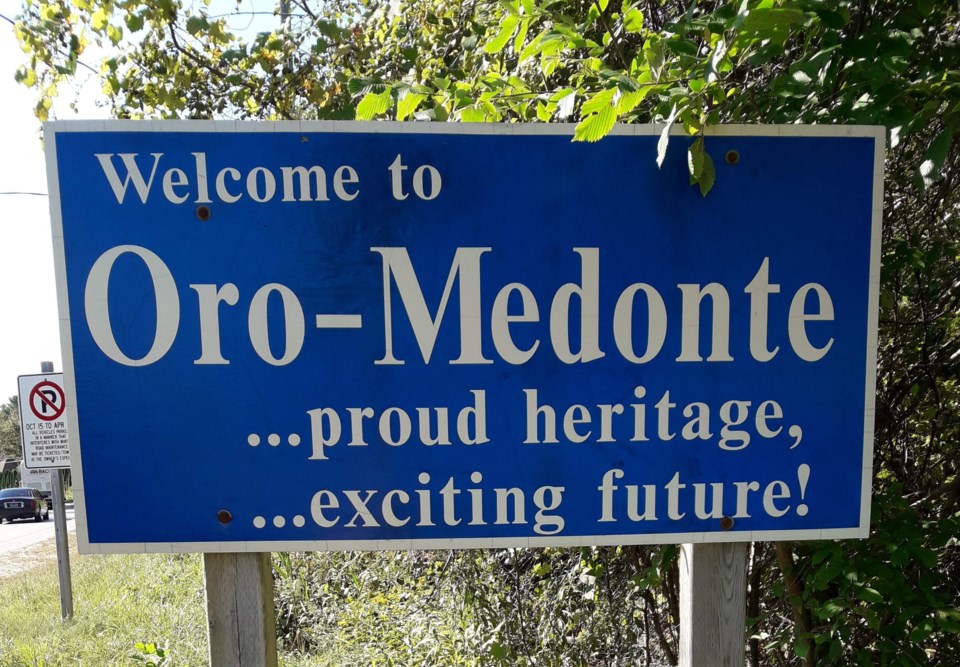 A bylaw aiming to control short-term rentals in Oro-Medonte Township is “a gross overreach” according to an appeal by rental property owners filed with the Local Planning Appeal Tribunal.

"It boggles the mind that Oro-Medonte would pass this bylaw which stifles tourism at the precise time that municipalities are begging the provincial and federal governments for assistance,” said Barry Sookman, owner and occupier of a vacation cottage in the township.

“The bylaw would prejudice not only responsible homeowners who rent their properties, but also the numerous individuals who could enjoy the amenities that Oro and surrounding communities have to offer. It is also a major blow to local businesses," he said.

Linda Myles, president of the Horseshoe Valley Property Association, has been supporting efforts to control problematic rentals, adding that it’s a problem communities worldwide have been struggling with.

Township residents have complained that some rentals have been terribly disrupting, with more than a dozen people crowding into one house for a weekend, overwhelming septic systems, having night-long parties and being belligerent and disrespectful to permanent residents.

Some houses were tracked through online rental sites, such as Airbnb, which they say operated as “ghost hotels.”

“What we’re patiently waiting for now is enforcement,” said Myles. “I just hope this appeal doesn’t delay the enforcement piece.”

While the amendment aims to clarify the definition of commercial accommodation in a pre-existing bylaw, the appeal suggests its real purpose is to retroactively prohibit a use which it says has been well established and well accepted in the community for many decades.

The appeal, filed by WeirFoulds LLP partner Bruce Engell on behalf of Sookman and the Oro-Medonte Association for Responsible STRs, which represents owners of short-term rentals in the township, accuses the township of improperly trying to circumvent the legal nonconforming use provisions of the Planning Act.

The group also maintains that the bylaw represents an inappropriate interim solution, which has the effect of serving as an extension of the interim control by-law which they say can’t be extended.

The aim of the bylaw was to clamp down on problematic properties and “party houses” run by absent landlords and disrupting the neighbouring permanent residents.

But the appeal charges that it targets all those who own residential properties, including principal residences, vacation and recreational properties.

“While our clients are sympathetic to the concerns of the neighbours of those types of properties, the township’s approach is a gross over-reach. The Township has decided to institute a ban on any rentals of any residential property including principal residences, vacation and recreational properties, anywhere in the township for any period from 1 day to 28 days. In effect, a traditional month to month residential tenancy or longer is the only form of rental which the bylaw would not ban,” reads the appeal.

The residents who have pushed for action against disruptive rentals, however, are confident the township is in the position to enforce its bylaw.

“The amendment that the municipality is passing is simply a clarification of the words ‘commercial accommodation’,” said Gord Knox, a retired urban planner sympathetic to residents who have been seeking enforcement. “The legal opinions that we have… is that these things are illegal.”

Knox said the immediate concern is that those who have filed the appeal will argue that the amendment will have to be put on ice until the appeal is heard, resulting in no enforcement. They fear that will allow the rentals to continue, including those they’ve identified as being extremely disruptive to neighbours.

But, he says, the township’s original bylaw still stands and owners of disruptive rentals should be charged.

Local resident Dave Johnston said the appeal is misleading in suggesting the rentals are part of the social and economic fabric of the township.

“Neighbours in the past have tolerated these commercial activities in their residentially zoned neighbourhoods," said Johnston. "Now that the well documented problems with short- term rentals elsewhere in the province have become more frequent and escalated in severity in the township, the majority of residents in Oro Medonte are asking for the enforcement of their pre-existing rights to the peaceful enjoyment of their property.

"The township council has acted responsibly and legally to respond to the wishes of the majority of taxpaying residents," he said.