Local Rotary Club members will pick up your refundable bottles and cans this week as part of Global Polio Eradication Initiative
Oct 19, 2020 12:30 PM By: OrilliaMatters Staff 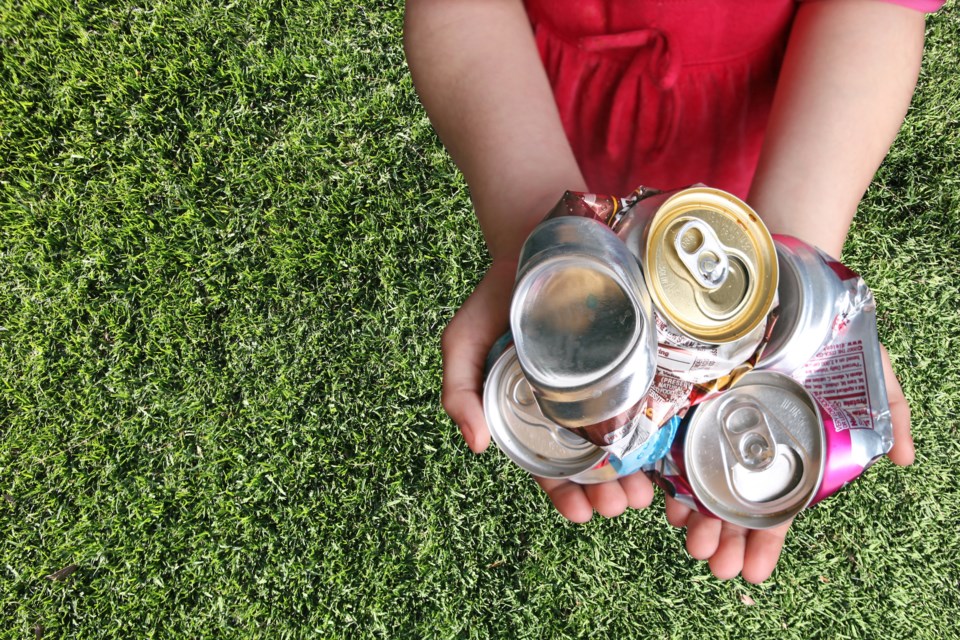 NEWS RELEASE
ROTARY CLUB OF ORILLIA
*************************
Rotary members in Orillia are taking action on World Polio Day to raise awareness, funds, and support to end polio, a vaccine-preventable disease that still threatens children in parts of the world today.

Or you can donate now by e-transfer to Charitable@rotaryorillia.com, just be sure to put ‘POLIO’ when sending.

When Rotary and its partners launched the Global Polio Eradication Initiative more than three decades ago, polio paralyzed 1,000 children every day. We’ve made great progress against the disease since then.

With polio nearly eradicated, Rotary and its partners must sustain this progress and continue to reach every child with the polio vaccine. Without full funding and political commitment, this paralyzing disease could return to polio-free countries, putting children everywhere at risk.

Rotary has committed to raising US$50 million each year to support global polio eradication efforts. The Bill & Melinda Gates Foundation has pledged to match that 2-to-1, for a total yearly contribution of $150 million.

“Its important that people in North America realize that polio still exists and that it is only a plane ride away from being re-introduced here,” said the Orillia club’s Foundation Chair, Michel Rousseau.

Rotary has contributed more than $1.9 billion to ending polio since 1985, including $460,000 donated by the Rotary Club of Orillia.