Severn may license short-term rentals to deal with 'problem area' 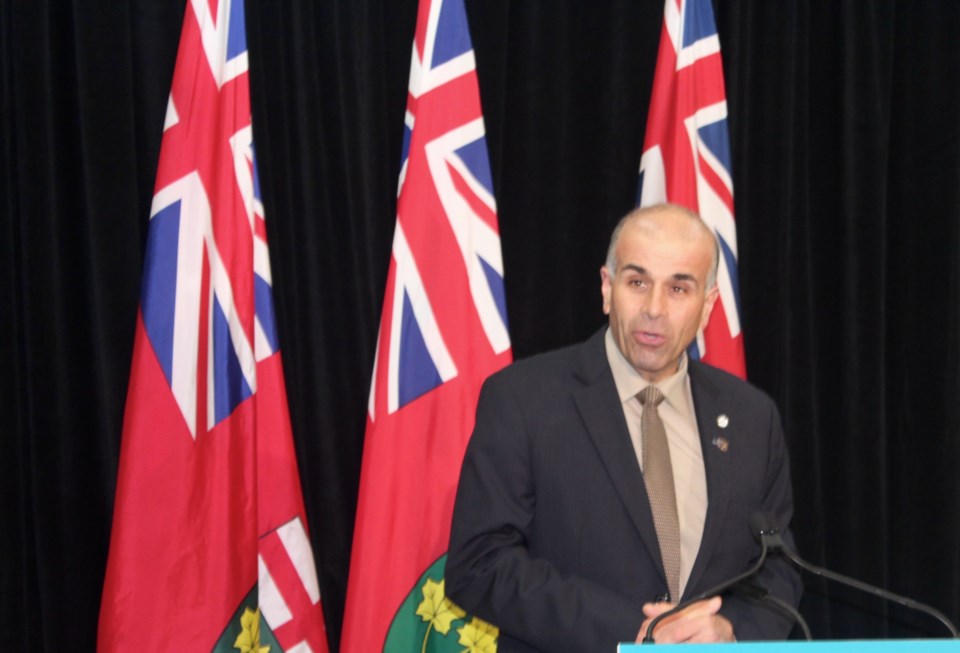 Severn Township is rushing to come up with a solution to what one councillor is referring to as “a couple of bad apples.”

Short-term rental properties weren’t on the township’s radar until complaints started coming in about a house on Shoreview Drive.

“One resident had to deal with people urinating on her lawn, vomiting on her lawn, driving over her septic bed,” said Coun. Sarah Valiquette-Thompson, who represents Ward 5, which includes Shoreview Drive. “There’s always a bad apple that spoils the bunch.”

The house in question was purchased by someone who doesn’t live there, with the sole purpose of renting it out, she said, noting there have been up to 30 people at a time partying there.

Council heard concerns from many residents during a public meeting Thursday night and it wants to get a handle on the situation as soon as possible.

The township hired a planner to provide recommendations on how to deal with short-term rentals, such as Airbnb. One suggestion was to license them. That would allow the township to use a demerit system when it responds to complaints, giving it the ability to issue fines and, potentially, revoke the owner’s licence.

“It’s the only way we can get into the one problem area we have,” said Mayor Mike Burkett.

It’s easier said than done, though.

Council will likely seek legal advice on the potential licensing of short-term rentals. The matter will come before the corporate services committee May 22. Burkett expects a special council meeting will be called, to take place immediately following that meeting, which starts at 9 a.m. At that time, council could vote on measures to address the problem. It is also considering creating a noise bylaw.

If council takes no action, “these people would be allowed to continue without ramifications,” Burkett said.

Another tool at the township’s disposal is the interim control bylaw. It can only be used once every two or three years, but it would allow council to ban further short-term rentals until it comes up with a plan to deal with them.

That wouldn’t solve the one “problem area,” however, as the bylaw would not apply to existing short-term rentals.

Whatever route council decides to take, “we need to make a decision soon,” Valiquette-Thompson said, adding she doesn’t want residents to have to deal with the nuisance for another season.

Ontario daily COVID-19 case increase jumps back into 400s
Jun 1, 2020 10:53 AM
Comments
We welcome your feedback and encourage you to share your thoughts. We ask that you be respectful of others and their points of view, refrain from personal attacks and stay on topic. To learn about our commenting policies and how we moderate, please read our Community Guidelines.