Stanton 'disappointed' after losing bid to become Speaker of the House

Long-time local MP says there were no surprises in throne speech; 'It’s a positive thing on the whole, but there weren’t a lot of specifics'
Dec 7, 2019 1:30 PM By: Andrew Philips 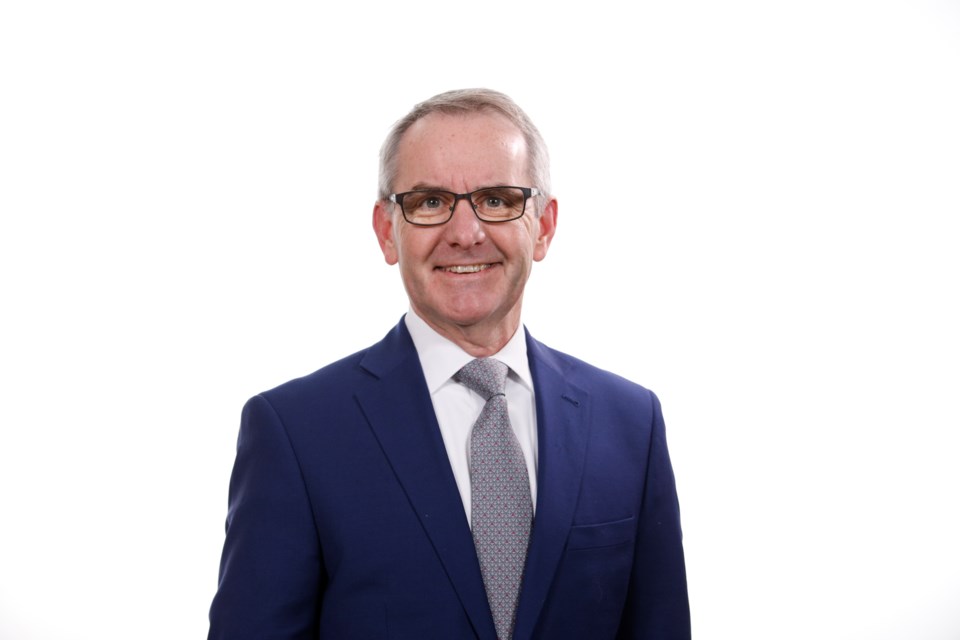 Simcoe North MP Bruce Stanton fell short in the race to become the speaker of the House of Commons in a narrow vote this week.

Fresh off October’s election win, the Conservative MP jumped back into the fray this week by attempting to become Canada’s next Speaker of the House of Commons.

Stanton, who served as deputy Speaker in the last Parliament, was one of five MPs, including incumbent Geoff Regan, running for the position won by Liberal MP Anthony Rota.

“Obviously, it was a disappointment, but it’s a very democratic process,” Stanton said, referring to the secret, preferential ballot that saw voters list their choices from first to last.

“None of us know the actual tally, but I do think I was probably in the running. It was a fairly close contest based on the amount of time it took to count the ballots. Kudos to Speaker Rota.”

Stanton said he would welcome the opportunity to again serve as deputy speaker, but that decision will be made by Rota in collaboration with the leaders of the Liberal, Bloc Québécois, NDP and his own party, the Conservatives.

“Certainly, if I’m asked, I will be happy to serve in that post,” he said, adding Rota will present who he would like to see in the deputy’s post to the leaders, who will work together to decide their choice.

But besides running for the Speaker’s job, Stanton also had a first-hand seat for the governing Liberals’ speech from the throne during the 43rd opening of Parliament.

“There were no real surprises in it,” Stanton said. “It touched on the same themes the government spoke about during the election campaign.”

Penned by the Prime Minister's Office, the speech was read by Governor General Julie Payette.

“Parliamentarians: Canadians are counting on you to fight climate change, strengthen the middle class, walk the road of reconciliation, keep Canadians safe and healthy, and position Canada for success in an uncertain world,” Payette read. “And with goodwill, humility and a willingness to collaborate, you can do just that.”

Besides promising to get tougher on climate change, the Liberals noted they would bring tax cuts to the middle class and work hard on the safety file, which Stanton imagined will have to do with beefed-up gun control.

The government also pointed out it will work on steps toward national pharmacare while promising to make investments in infrastructure, public transit, affordable housing and health care.

Stanton said he hopes the government is serious in its pledge to make life more affordable for ordinary Canadians, including seniors and others living on low incomes.

“It’s a positive thing on the whole, but there weren’t a lot of specifics. Admittedly, the leader of the Conservative Party will speak against it,” Stanton said, noting that the government only needs the support of one party to move it forward, something the Bloc Québécois has already pledged to do.

And while Stanton said he’s happy the government wants to work to lower cellphone bills, he’s not sure how it would work since we live in a free-market system.

But one glaring weakness is the government’s failure to work towards healing the rift that has developed with western Canada and the energy community, according to Stanton.

“How can we bring employment back to Alberta and Saskatchewan?” he asked. “There are some nice words about working together. There are good thematic aspects of the throne speech. I’m hopeful they’ll have something.”

Shy, fast and elusive: Skinks pose a challenge for photographers
Aug 9, 2020 11:15 AM
Comments
We welcome your feedback and encourage you to share your thoughts. We ask that you be respectful of others and their points of view, refrain from personal attacks and stay on topic. To learn about our commenting policies and how we moderate, please read our Community Guidelines.