In addition to local winners, a single winning ticket for $70-million jackpot was sold in Thornhill
Aug 1, 2020 7:56 AM By: OrilliaMatters Staff 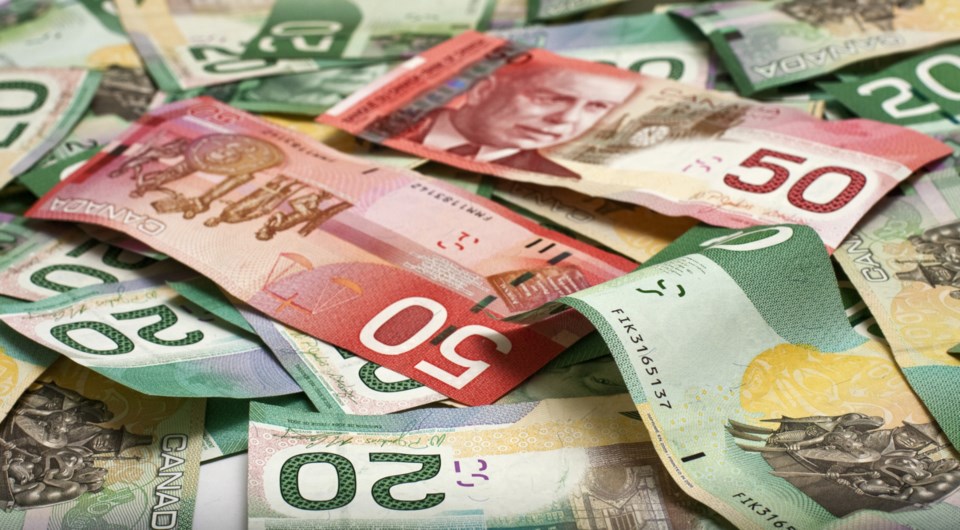 NEWS RELEASE
OLG
********************
Check your tickets! A single winning ticket for the whopping $70 million LOTTO MAX jackpot from the Friday, July 31, 2020 draw was sold in Thornhill. This is the third time that the maximum jackpot has been won in Ontario.

Last night’s draw produced some other big wins across the province:

OLG reminds players that they can check their tickets from home on OLG.ca, by using the OLG Lottery App on their mobile device, signing up on OLG.ca for winning number email alerts or by calling our WIN! Line at 416-870-8946 (Toronto area) or toll free at 1-866-891-8946 (outside Toronto area).

The OLG Prize Centre in Toronto is currently accepting in-person prize claim appointments for winning-ticket holders of $10,000 or more only.

Appointments for prizes of this value will be granted if requested, however prizes up to $49,999.90 do not have to be claimed in-person and customers are encouraged to continue to mail in these claims when possible.

To best protect customers and staff, OLG has put in place appropriate health and safety protocols in accordance with guidelines from public health officials, which include physical distancing measures, the mandatory use of personal protective equipment (PPE) and the pre-screening of visitors before granting entry.

OLG recommends that anyone who believes they have the winning ticket sign it if they have not already, validate it at an authorized OLG retail location and keep safe the signed ticket and the validation slip received from the retailer. Prize claim appointments for prizes of $10,000 or more can be scheduled by contacting the OLG Support Centre at 1-800-387-0098.

Since its launch in September 2009, Ontario LOTTO MAX players have won over $5.5 billion, including 76 jackpot wins and 608 MAXMILLIONS prizes, right across the province.

LOTTO MAX draws are twice a week – on Tuesdays and Fridays. For each $5 play, players receive three sets of seven numbers ranging from one to fifty. Players must match all seven numbers, in any one set, to win the jackpot or the MAXMILLIONS prizes.

The next LOTTO MAX jackpot is estimated at $26 million. Players can purchase tickets at authorized OLG retailers or buy online at PlayOLG.ca until 10:30 p.m. Friday, August 11, 2020 for the draw that evening.

Winners Around Every Corner

OLG is a crown agency that develops world-class gaming entertainment for the Province of Ontario.

Acting in a socially responsible way, OLG conducts and manages land-based gaming facilities; the sale of province-wide lottery games; PlayOLG Internet gaming; and the delivery of bingo and other electronic gaming products at Charitable Gaming Centres.

OLG is also helping to build a more sustainable horse racing industry in Ontario. Since 1975, OLG has provided more than $52 billion to the people and Province of Ontario to support key government priorities like health care; the treatment and prevention of problem gambling; and support for amateur athletes.

St. Paul's sharing garden finds 'cool' way to share its harvest
Aug 14, 2020 4:00 PM
Comments
We welcome your feedback and encourage you to share your thoughts. We ask that you be respectful of others and their points of view, refrain from personal attacks and stay on topic. To learn about our commenting policies and how we moderate, please read our Community Guidelines.